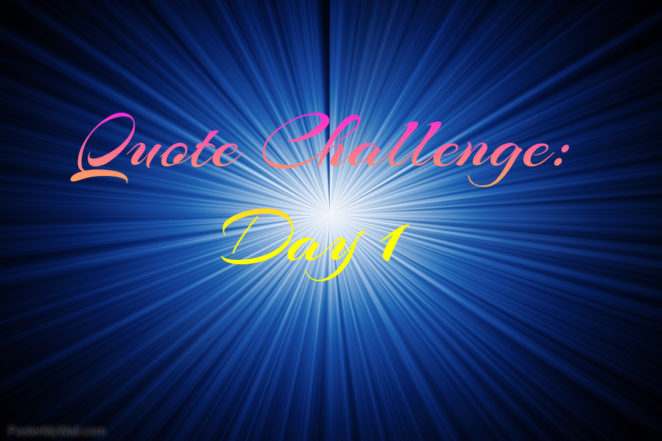 I was nominated by @Michelle Renee Kidwell to take part in the three day quote Challenge. Each day you pick three of your favorite quotes and for the first two days you nominate three deserving users to take on the challenge themselves.  Since a lot of users have been chosen and quite a few have taken on the challenge, it was hard to decide who to pick.  (Users posted at the bottom of post). 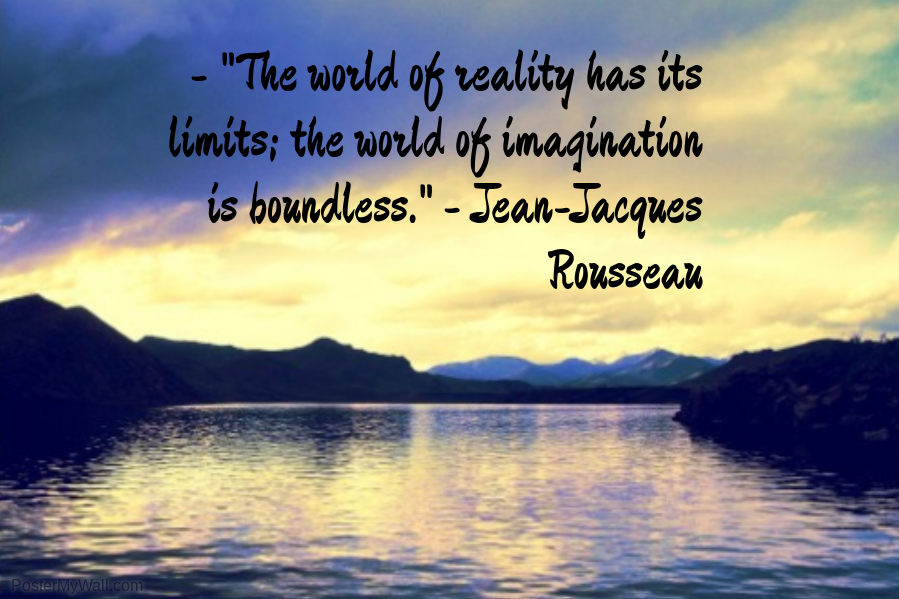 – “The world of reality has its limits; the world of imagination is boundless.” – Jean-Jacques Rousseau

The first quote I have loved for a long time…it’s saying that using your imagination is a good thing because there are no limits.

The photo in the first quote is mine (you might remember it from a post I shared a little while back).  The thumbnail photo was made from www.postermywall.com 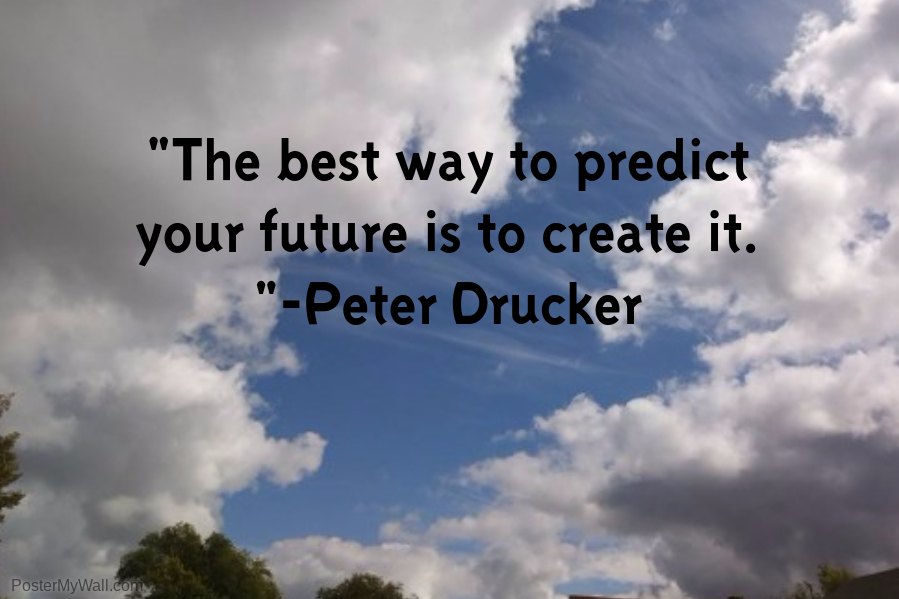 “The best way to predict your future is to create it. “-Peter Drucker

It’s hard to predict you future, but if you create it that makes it a lot easier.  I just like the meaning behind this quote.  What does it mean to you?

The photo in this quote is one of mine as well.  I love cloud photography, so thought I would add it to one of the quotes. 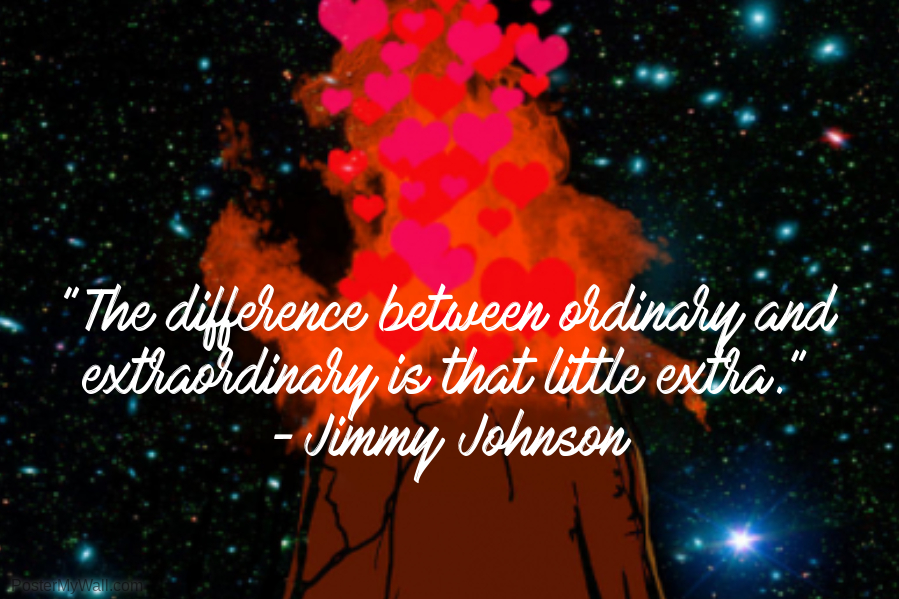 “The difference between ordinary and extraordinary is that little extra.” -Jimmy Johnson

I don’t know how to really explain this one, I think it explains itself.  I just love the saying.

The image in this quote is one of my art pieces.

What are some of your favorite quotes?

Now for the users I want to nominate today:

I’ll post Day 2 soon…might not be till Friday though since tomorrow is Thanksgiving! Happy Thanksgiving everybody 🙂