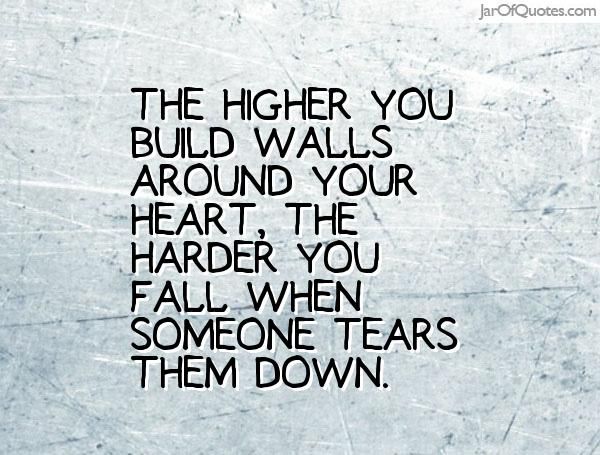 I normally lean towards writing inspirational poetry. Positively I write poetry that is spirit filled and uplifting for the soul. Because that’s how I really feel. It’s seldom that I probe into the other side of the human condition. That if and when I’m more honest with myself the realization speaks volumes of what needs some attending to.

After being nominated by talented artist Albert Widjojo to a 3 Day Quote Challenge. I decided to scrabble a little deeper. A few days or so later the same story kept on tugging at me. The Invisible Wall, a memoir by Harry Bernstein became the substratum of me penning forward. This particular quote from the narrative for me has profound relevance. Be that as it may, interpretation like art is subjective to the individual. “We’re not very different from one another, not different at all in fact. We’re all just people with the same needs, the same desires, the same feelings. It’s a lie about us being different.”― Harry Bernstein, The Invisible Wall: A Love Story That Broke Barriers. 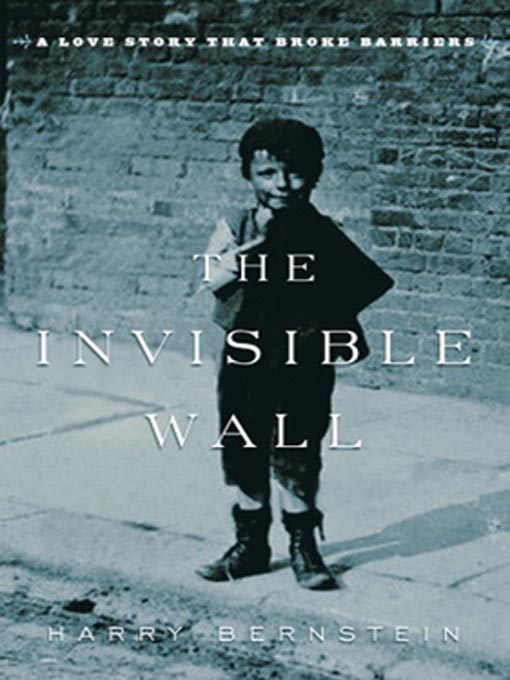 In reality there is much that can bring us together yet it is such that the ‘differences’ divide us. (pause and think about this this…)

Though there are many songs to select, I choose 2 that I deem as appropriate soundtracks which stand back to back to further this message;

‘What’s going on’ by Marvin Gaye and ‘In the living years’ – Mike And The Mechanics.

I hear you talking

You hear me talking

But are we listening

to what we’re saying?

We can be similar

yet all so very different

the name of the game

is an emotional disease?

there is no peace between,

the pain sprouts up likes weeds

That’s when the silence masters to no avail…

But are we going together

or are we sailing apart?

If I’m suppose to be your keeper