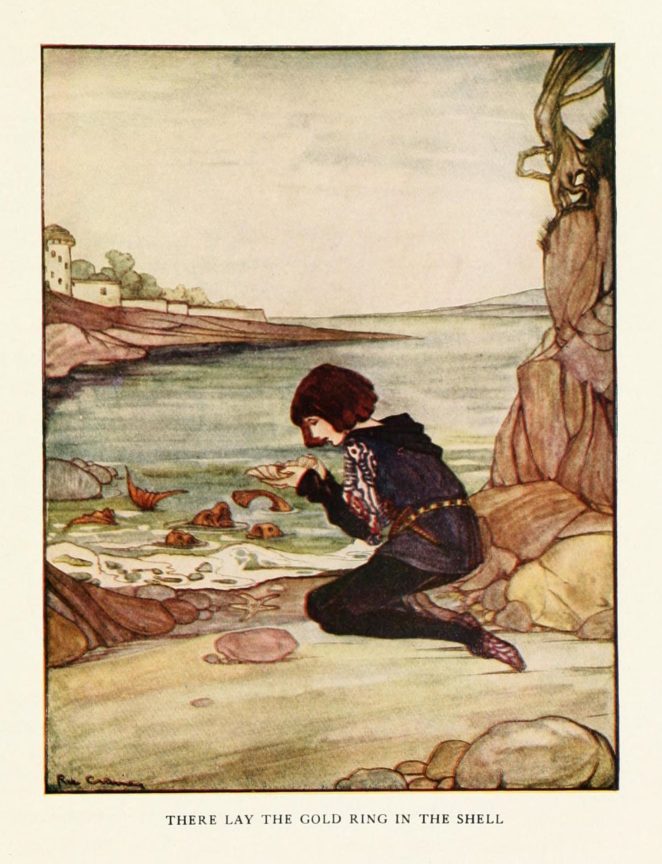 When a boy announced, “I have a date with Kerry on Friday,”  he did it so everyone could hear.  Especially other girls.   Other girls who may have skimmed over him would look with new eyes.  If the great Kerry would go out with that boy than he was more than one might have thought.

It was a twist on what Mommy had told Kerry.   Mommy had said;  “It was enough for a boy to have you sitting next to him.”