I arrived halfway into this video. I am not listing everyone because there are too many people there. But I am getting into this costume party. Men are wearing lots of ornate tuxedo jackets. A model with long blonde hair is dressed in a mermaid dress with lots of shiny gold and sheer white fins. Lots of leopard print dresses and shiny pantsuits. Lena Dunham and Jemima Kirk in pop art minidresses with huge bows on the back. They look like comic book characters. Rami Malek in black velvet jacket and bowtie and red shoes. Olsen twins are wearing the same black gowns with gold accent, and their hair is the same. Emily Blunt in monochromatic gold, include purse, shoes and hairpiece. Demi Moore, Miley Cyrus and Liam, and Jaret Leto carries his severed head. He holds up his severed head to his fans. I notice Lucy Boynton is wearing a fairy costume, in a pastel gown and floral headpiece. She looks ethereal and angelic. Alexander Wang walks out with one of his models, who wears a backless skintight dress with interesting buttfloss. Regina King wears Oscar de la Renta beige gown with texture and ruffles. Cole Sprouse is dressed in starburst outfit with his date, Hailey, in light blue shorts with ruffled off-shoulder top and long train. Elle Fanning looks fun and cute, similar to a model. Designer Diane F. as the statue of liberty. Lots of pastel floral crowns. Katy Perry is dressed as a sparkling studded minidress chandelier with headpiece. Bette Midler is in black sequin suit and top hat. She is with her daughter, who looks exactly like her. 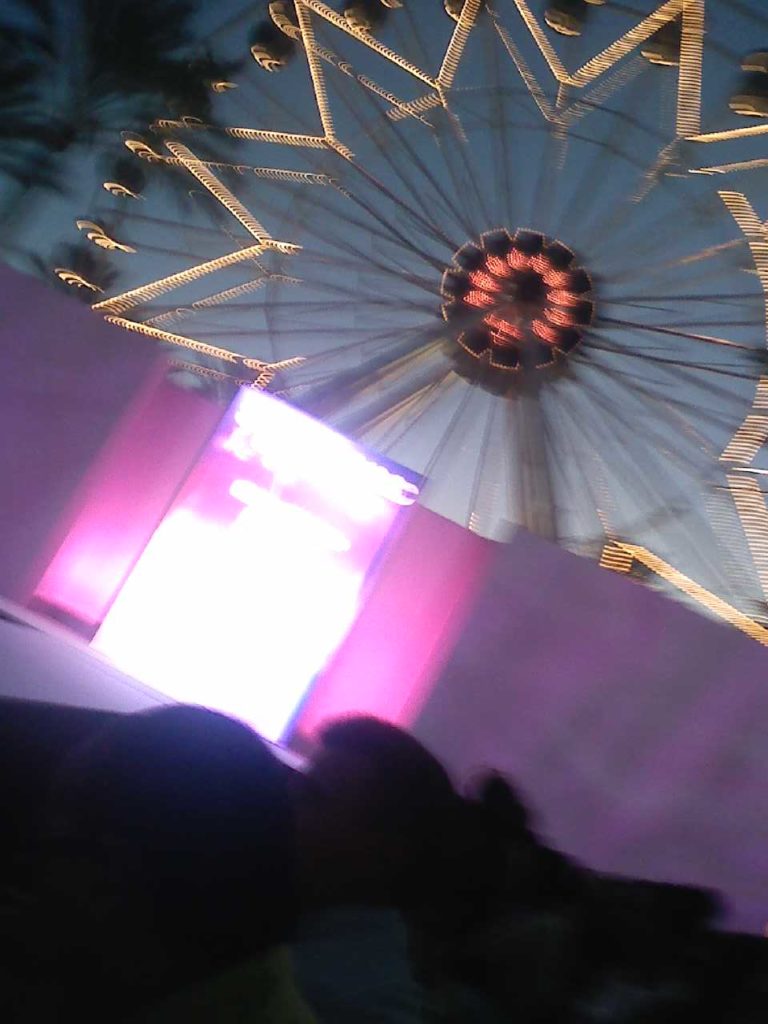 I have one more hour to watch. Gigi Hadid is in monochromatic white and silver. Emma Roberts in coral fluffy gown and coral crown. Kerry Washington is wearing peach gown with long train. She has short pixie hair. Joan Collins in monochromatic white fluff, tiered dress, and tiara. Naomi Campbell is wearing lavender gown with feathery boa. She looks like her Dynasty character from 80s. Julianne Moore is in metallic gold gown with ruffles and tiers. A black woman holds an empty picture frame and poses inside it. Gwen Stefani is in monochromatic white bodysuit with gems, jewels, diamonds, and fur as well as fishnet stockings, but long furry white cape with long train as cover. Bella Hadid looks good in Moschino. Her hair looks cute. She wears a black tight gown, embellished with colorful gems. Janelle Monae looks interesting. Kim Kardashian is wearing a nude beige dress that blends with her skin, but it is filled with dangling little clear beads. I think Kim’s dress looks like illusion of nudity. Her husband Kanye West doesn’t have a costume. Alesha in monochromatic light green. An Asian woman looks cool in shiny monochromatic outfit with glass-like crown. Kristen Stewart looks edgy but average. Emma Stone walks by in metallic silver pantsuit. A black woman wears pink tinted hair and metallic pink gold gown. Donatella Versace is in lime green and hot pink. It looks likes a Versace dress. Even her blonde hair has lime green on the tips. Her dress has DIVINE spelled on it. Kendall and Kylie Jenner in monochromatic orange and monochromatic lavender, from head to toe, both with lots of feathers. Jennifer Connelly in Mondrian dress. Kylie’s husband is dressed in olive green army outfit. Jennifer Lopez is in monochromatic white, filled with sparkling beads. Salma Hayek is wearing gold and black, with black feathers. Two black people promote “Black Drag Queens Invented Camp” and supporting black culture. I spotted Hailey Seinfeld and Giselle and Tom Brady. Cara D. in crazy headpiece. Ezra Miller with 7 eyes on his face.  Penelope Cruz in a black and white gown. Katie Holmes in a purple gown. Lupita has 6 gold combs in her black high afro, and feathery rainbow fan and sleeves. A blonde Vendaya is dressed as Cinderella with a lighted gown, and the black man with her is dressed as her fairy godmother with his smoke emitting wand. She purposefully leaves behind her glass slipper as she walks up the steps. Someone picks it up for her. Nicki Minaj in monochromatic pink, from hair to high heel platforms.