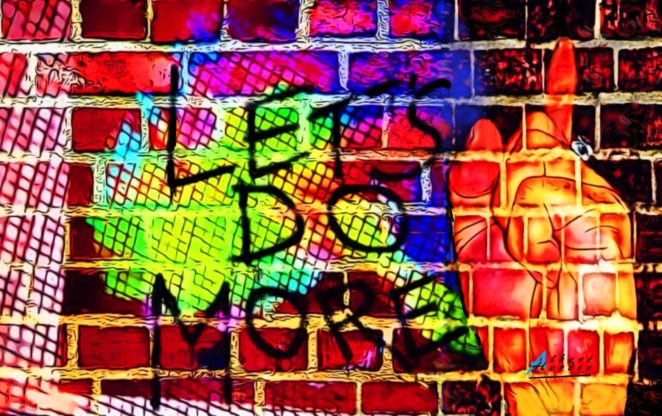 As I explained in the previous post, about how the ideas of this painting appeared and at the same time made it a challenge, here I will briefly illustrate the process steps in doing so. I can’t make it as a video because it certainly can’t be posted here considering the restrictions of posting.

The idea of this painting is that I want to put the Let’s Do More message as a wall painting.

For that idea I have taken two pictures; the first is an image of a collection on a computer that is colorful and gave it a little effect. The effect was made by photographing the image by closing the camera with a tea filter. The second picture is my hand with an index finger raised. 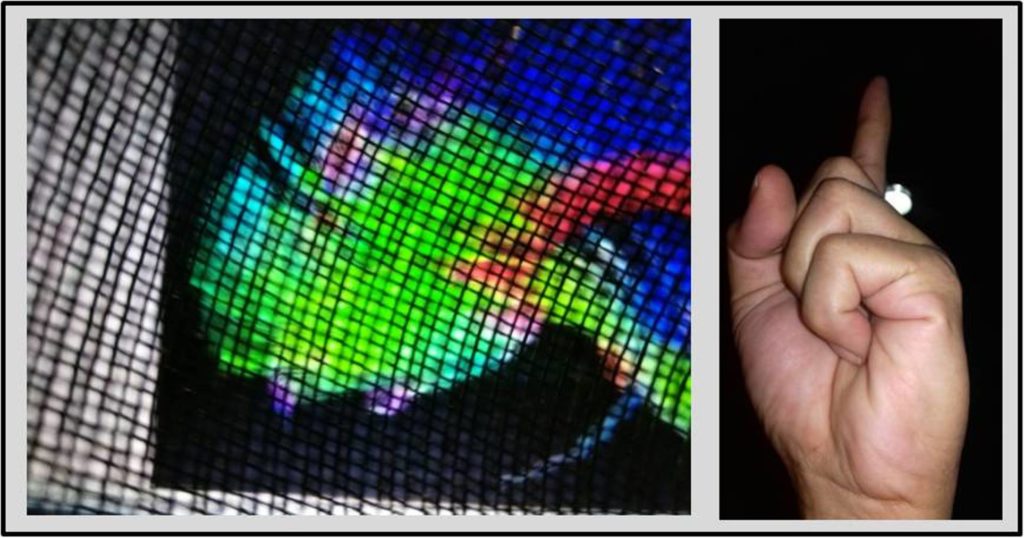 I then edited both images with PhotoMania. You can choose any effect that suits your ideas and desires. 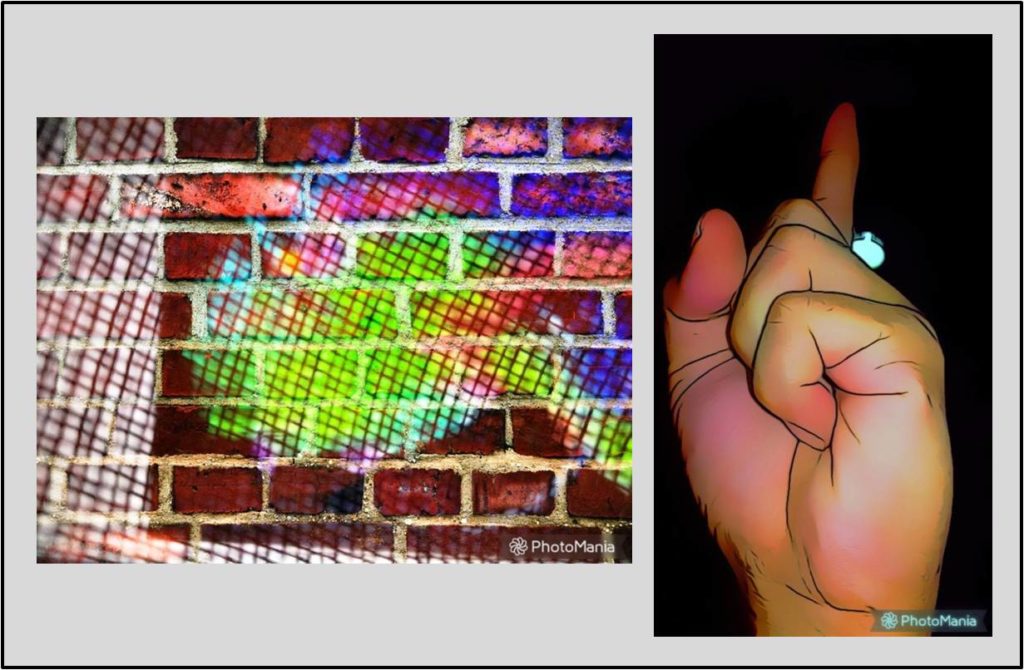 Both images from the selection results of various effects that we have made from PhotoMania, then re-edit with others effect of that photo editor. 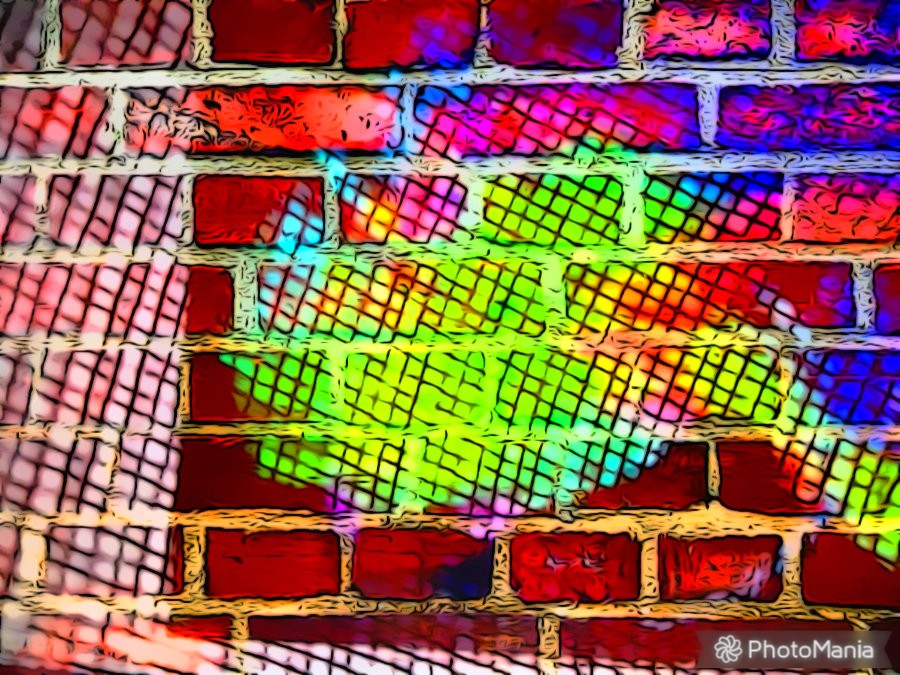 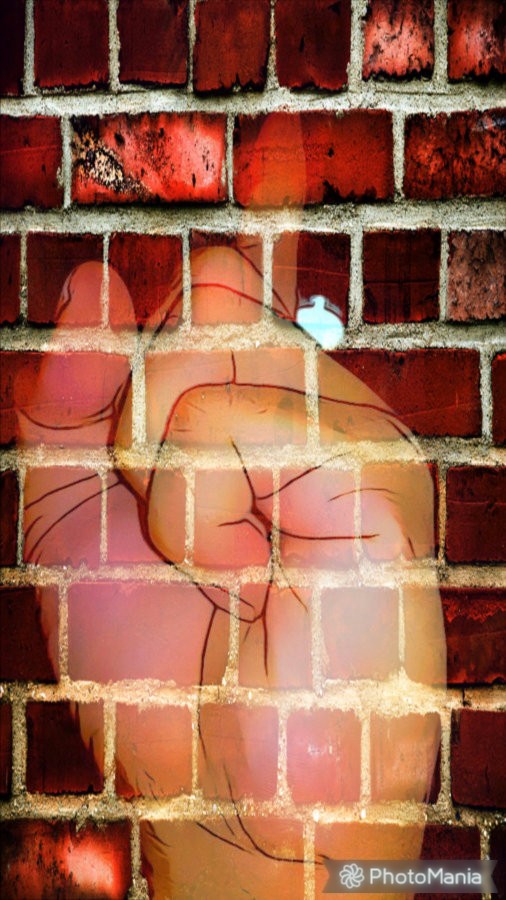 We edit these two images or we enrich them with other media that in this case, I do with Paint 3D to fit my idea. That’s a freehands work. The first is to thicken the lines around the index finger and darken the surrounding area. I do that with crayons and watercolors. After that, edit again with PhotoMania to give the appropriate effect. 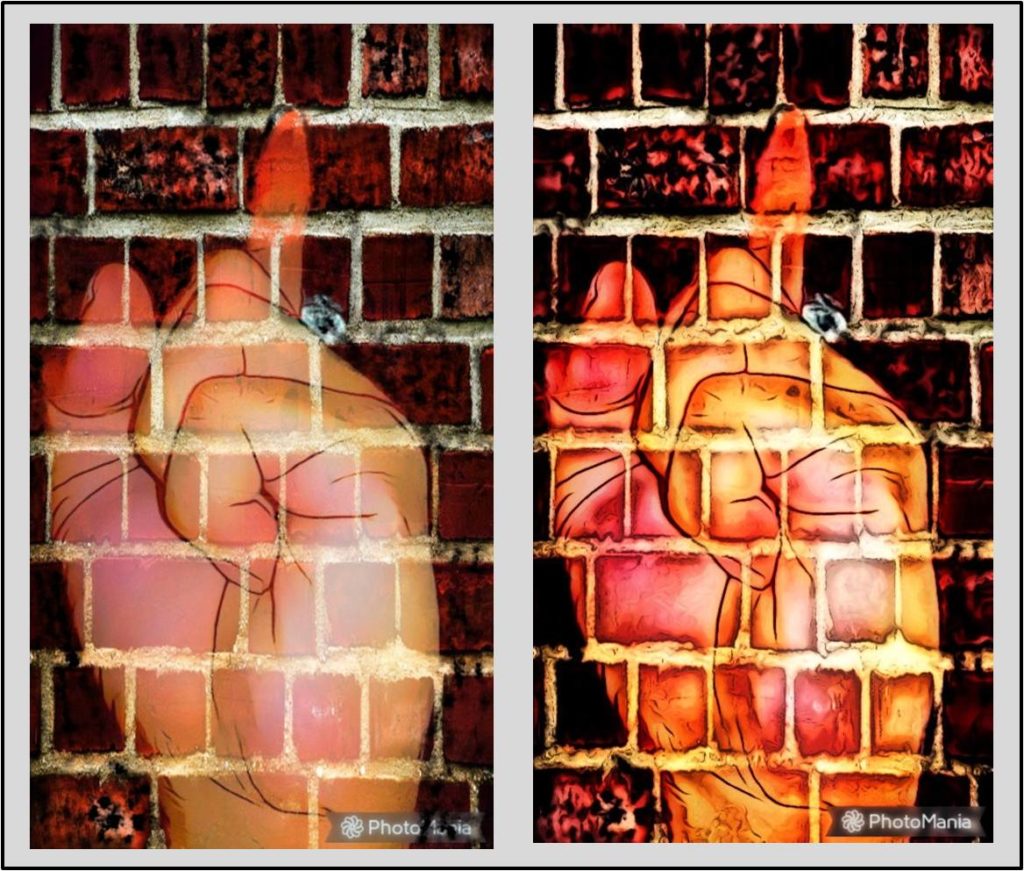 Combine both images with Powerpoint. I use Powerpoint so that the connection lines of the bricks between the two images can be well and neatly aligned. After merging is complete, save the image with “save as picture”. 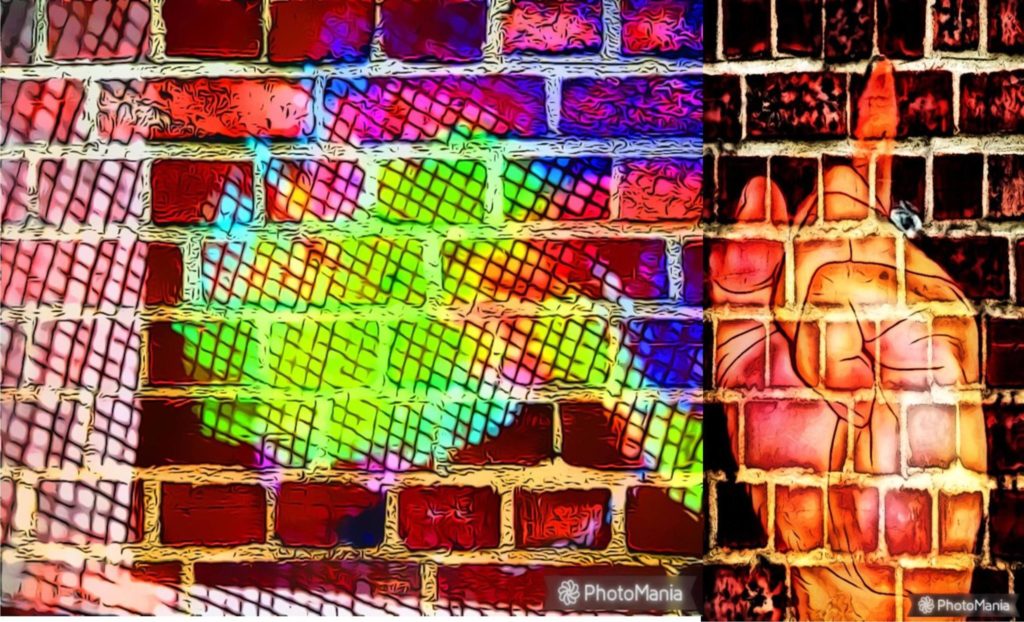 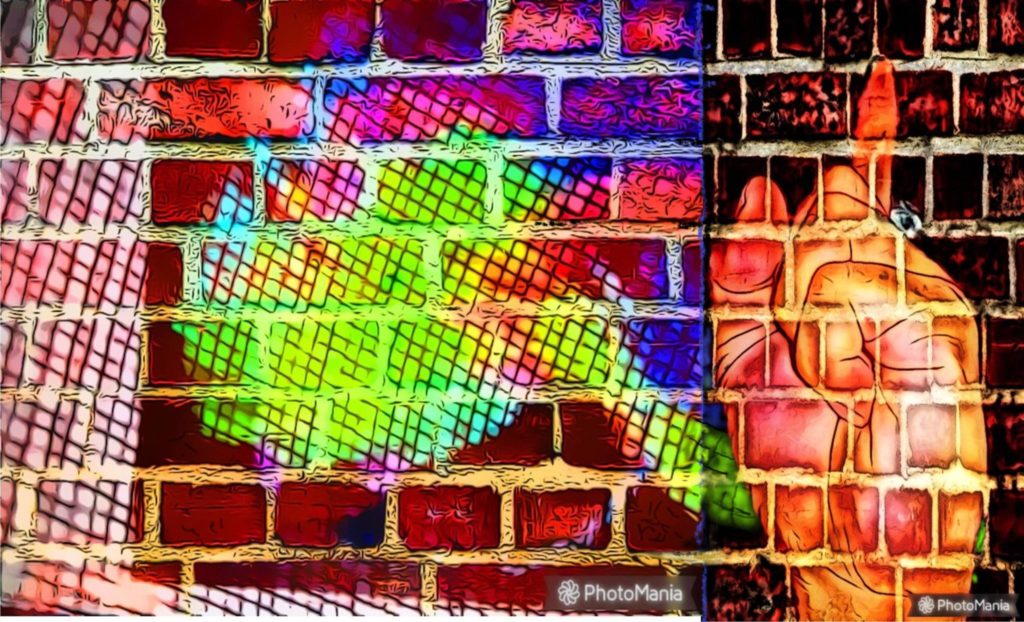 I wrote the slogan with freehands with the same media, then slightly cropped the left side to further streamline the image. 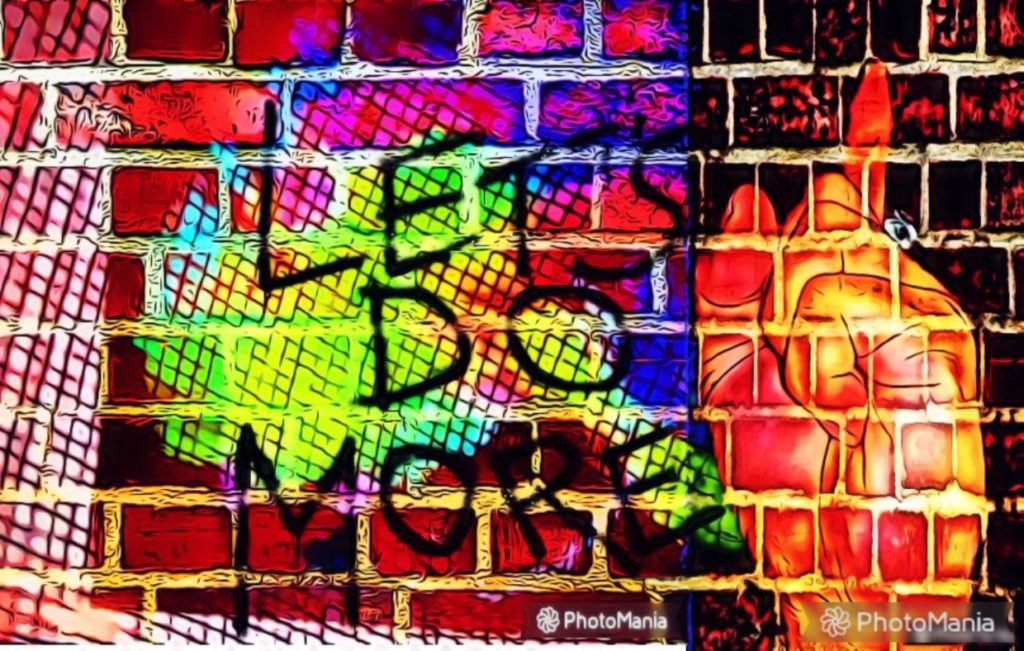 Finishing step of this painting was by perfecting all parts of the painting with full editing using Paint 3D. You can crop the PhotoMania logo or close it with paint. The last way was what I did so that the image size remains the way I want. 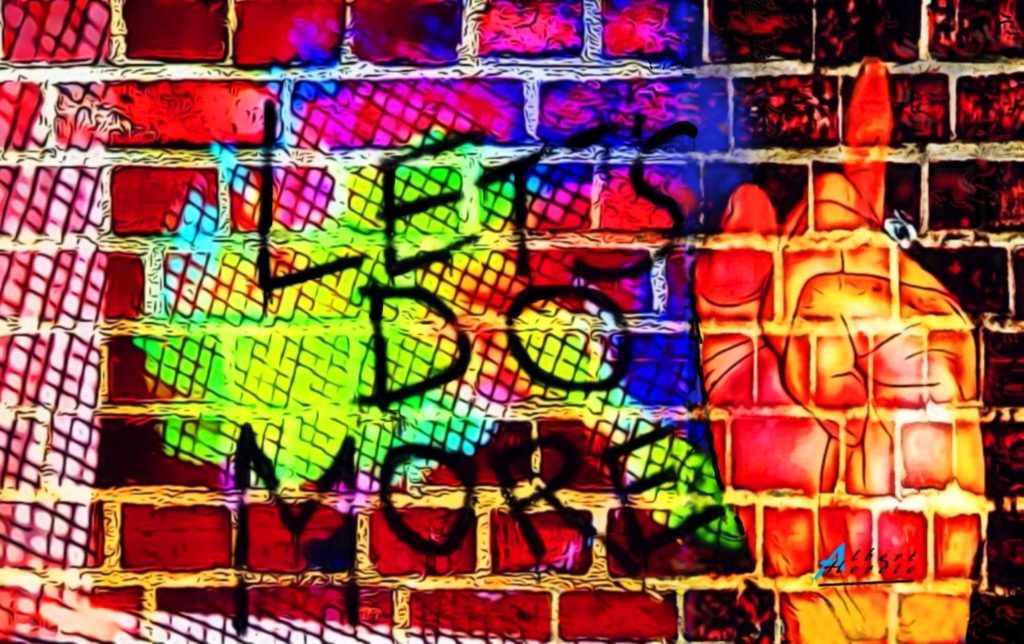 The final result image I posted here has also received an additional touch so that it appears different from the one previously posted. Do you see the difference?

You can paint anything for the challenge, and don’t have to bother to put two pictures together. The important thing is to make a painting that is completely different from the original photo and also from the PhotoMania edits.

Well, that’s the simple tutorial. May you have fun with your experiments while enjoying cold days in December.