Even though he counts as being among the most beloved and well known Dutch painters, Jan Vermeer wasn’t very well known during his lifetime. One of the main reasons was that he created around 45 paintings done for a small group of patrons in Delft, The Netherlands. During his lifetime most of the work that Vermeer created was bought by a small number of collectors. His work was best known in Delft, Hague, and some neighboring regions. Vermeer’s father was an art dealer and the pieces that his father collected let him study different art forms. When his father died in 1652 there wasn’t much money left for Vermeer to study art so he taught himself. 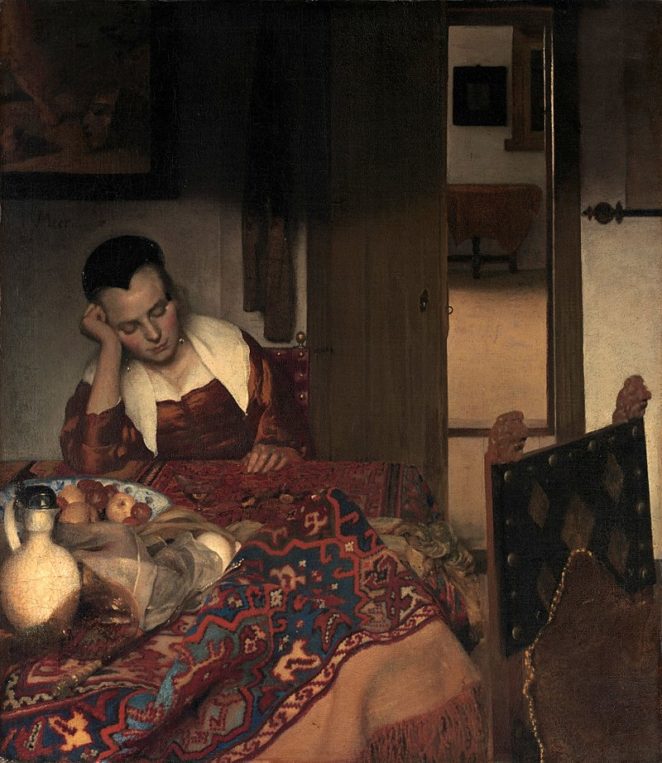 Vermeer married the daughter of a wealthy, Catholic divorcee and converted to her religious beliefs. It was at this time that he moved to Delft. His artwork sold for high prices so he was able to support his wife and eleven children. However, he had a very short career dying at the young age of 43.

Jan Vermeer followed the style of 17th-century artists and created his artwork in various different styles. As he progressed with his painting it became apparent that he was interested in naturalistic effects. A great many of the artworks that he created were found in Delft and the areas of South Holland. Vermeer’s work went through various changes and at one time he was preoccupied with how light behaved while he was creating and the effects this had on his work. The use of color and light were apparent and at times exaggerated in the paintings he created. There was great attention paid to detail. Art Work From the Domesticated World

A lot of the work that Vermeer created came from the domesticated world. A lot of his pieces were of the female form and he always paid close attention to their posture and behavior. Many of his paintings showed women as the focal figures in his artwork. He attempted to create a connection between the design and the viewer along with the emotions and characteristics which were there in the design and the surrounding features of his works of art.

In 1657 he created “A Girl Asleep” and was the first artwork that he created focusing on a modern world taking a completely different approach in design and style. In this way, Vermeer was able to develop his mature style and this focused on the connection between observation and arbitrary design and he focused on this style for the rest of his artistic career. A great deal of the artworks that Jan Vermeer created had focused on interior design and the interior focus of the viewer. There were a few pieces created that took an opposite direction to this style. He depicted the exterior world in paintings such as – “A View of the Delft”, “The Little Street” and “Allegory of Faith”. It appeared that much of Vermeer’s work including “Girl with a Pearl Earring” to be self-portraits because of the intricate detail and the attention to design. These faces that he depicted in this manner and the sculptures that he created became collector pieces. The reason was that in these specific pieces he paid great detail to design and all of the characters depicted wore unusual costumes. It is amazing that Vermeer never had any formal art training but still became one of the most celebrated of Dutch artists. Many of his artworks have been exhibited and have become highly prized collector’s pieces. When he died these pieces increased in price. Vermeer died following a short illness. 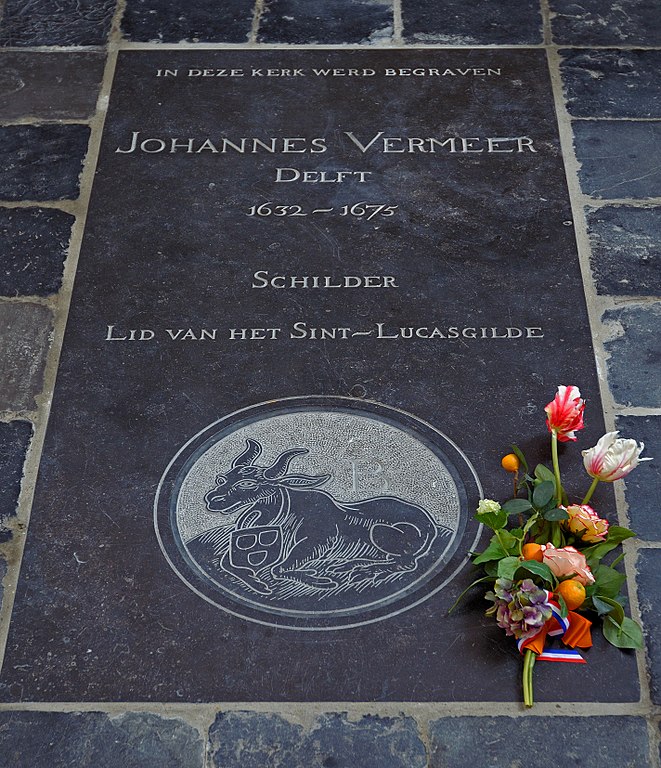