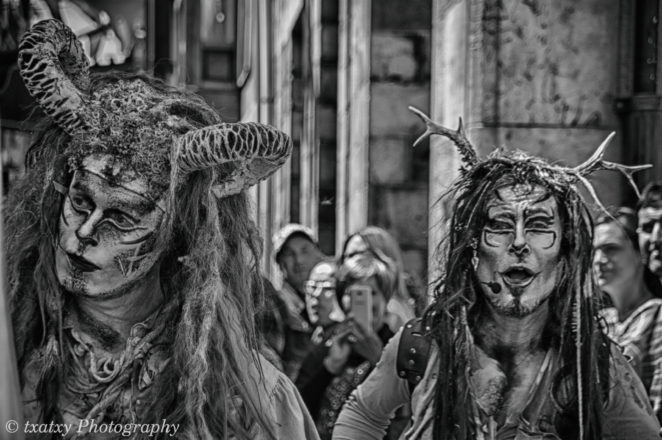 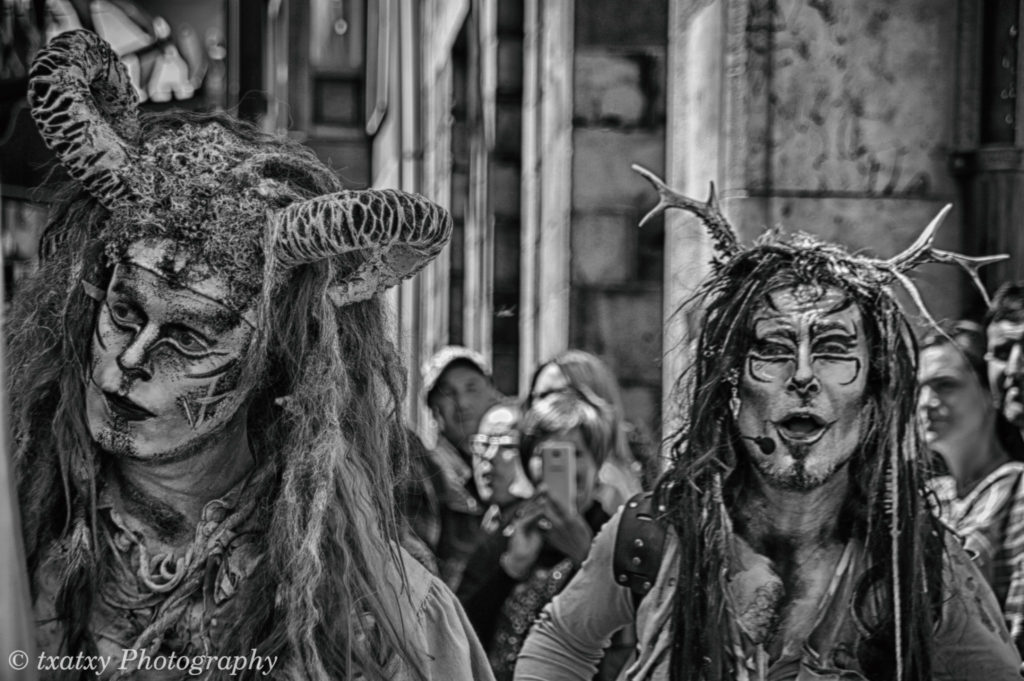 Hello friends tonight has been very rare.A dream that was not.Where people were something else.Almost mixed with the animals.It was a dream as if it were on another planet or another time.Mixing the bodies with nature.The faces painted in white lead.Since they represented the maximum clarity and moved away the darkness.So we believed that the demons would not know us. 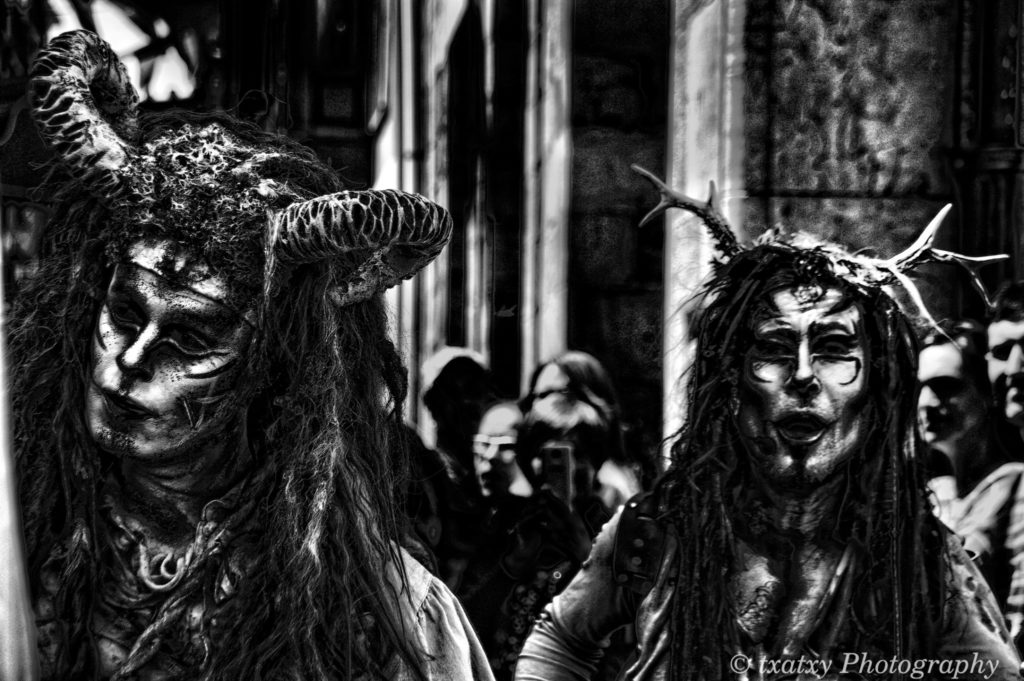 But on the other hand our faces also had charcoal black.So that the darkness did not feel jealous of our life and wanted to take it away.The men had deer horns or rams.With them I wanted to possess the strength of those animals.We all walked through unknown territory.Floating between beings, who despised nature.Beings dressed in many colors.Beings that little by little lost their humanity and not by merging with nature.Beings that believed that the world was theirs.Without caring for it and wanting it, with wars and famines.Not caring about the community. 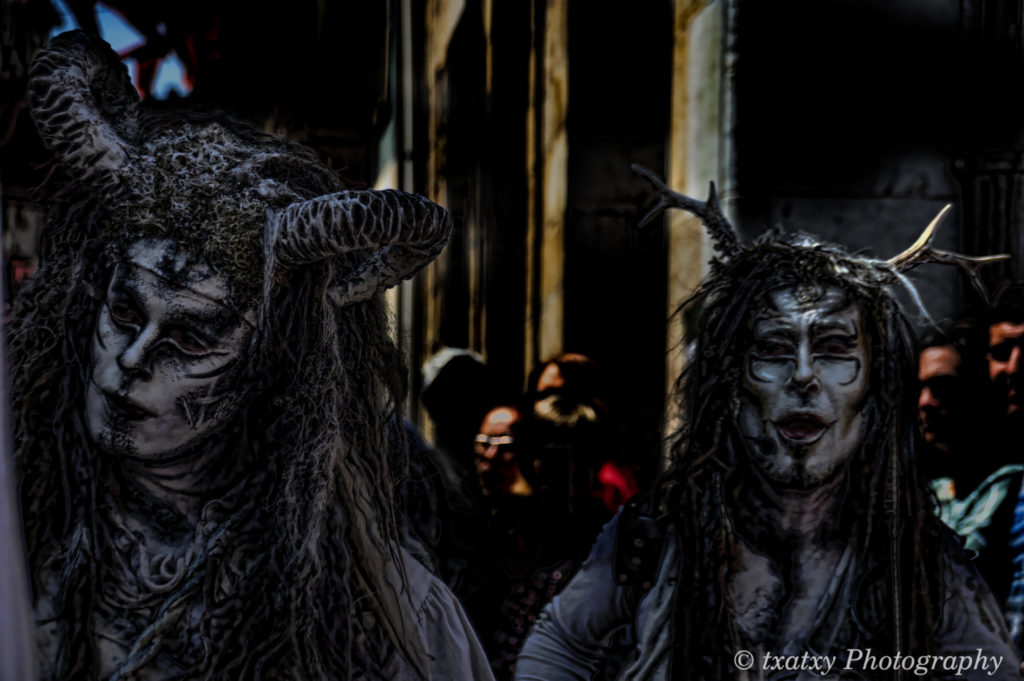 I still did not see myself.But I felt that I was willing to face those beings who do not care about anything or anyone.As the minutes passed, I was able to see myself in the middle of the image. 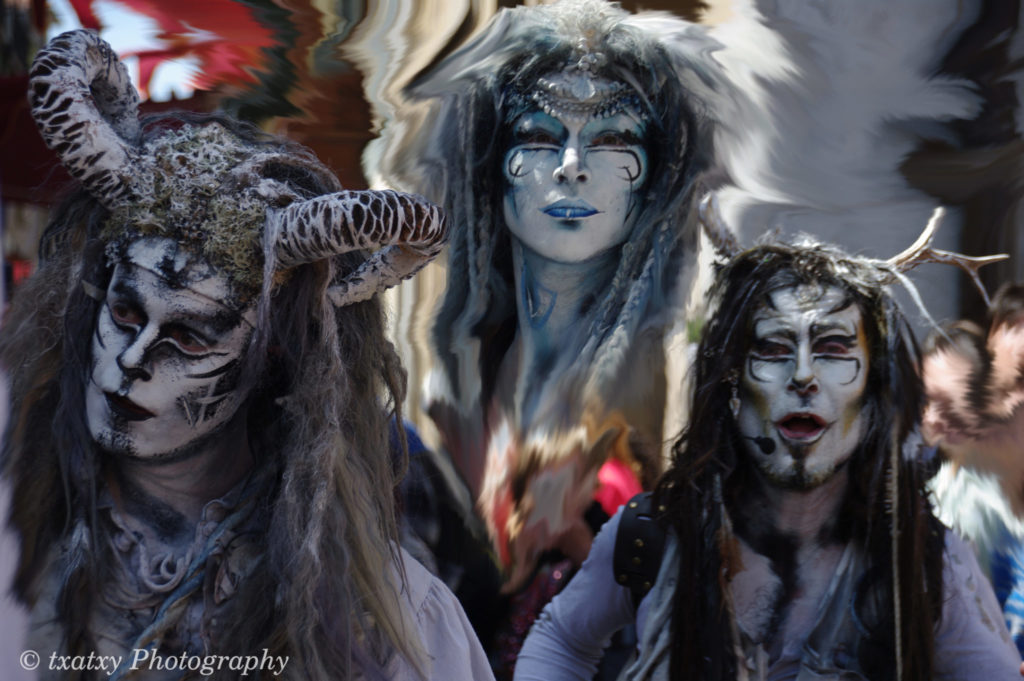 It was not me.It was another person, would it be my soul?I was equal to them, I walked in their path.I felt all the feelings of the world. 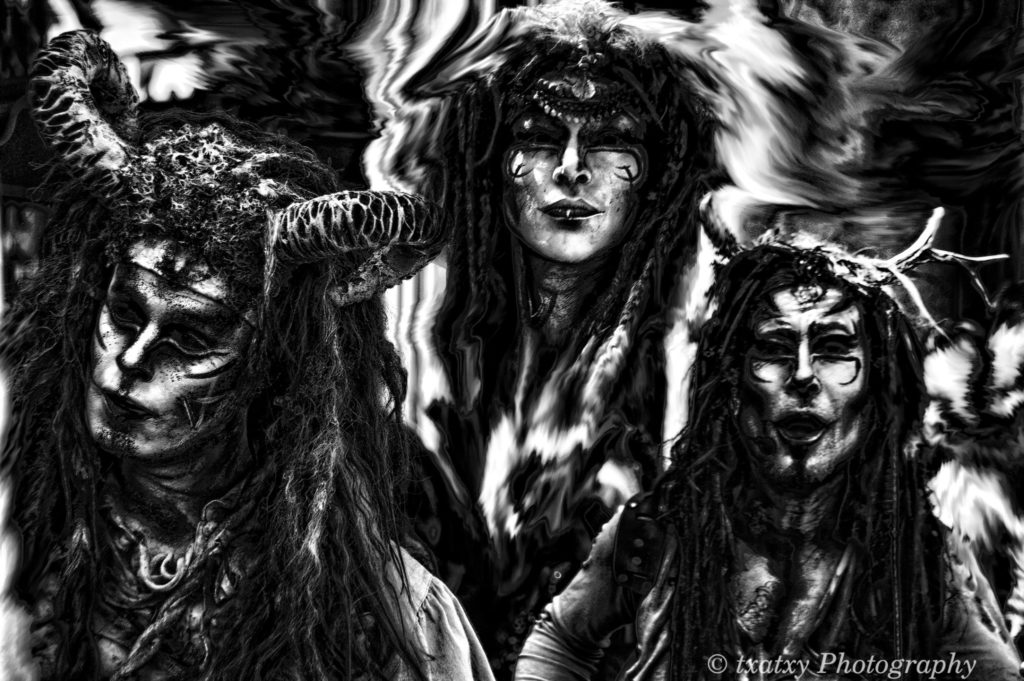 When I thought I was already integrated.A strange noise entered the dream.As if all the birds of the universe were singing at the same time.My mind dispersed for a few moments and the dream began to disintegrate. 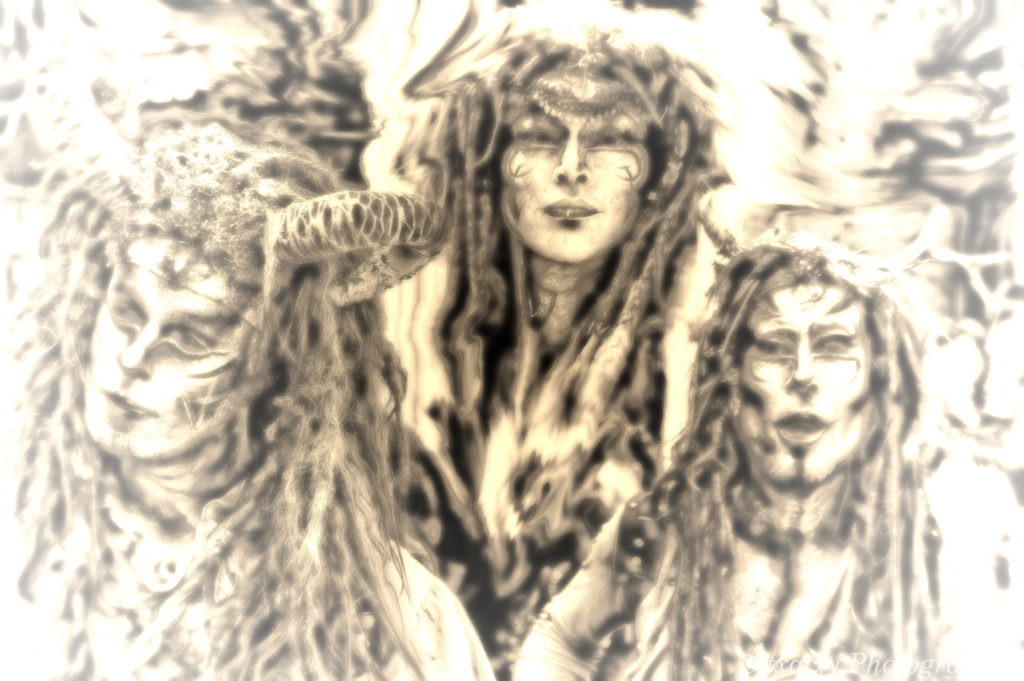 It was 7.50 the phone alarm sounded, the birds warned meTime to start my normal life.Canon PowerShot SX730Photoshop

you have dreamed a dream?