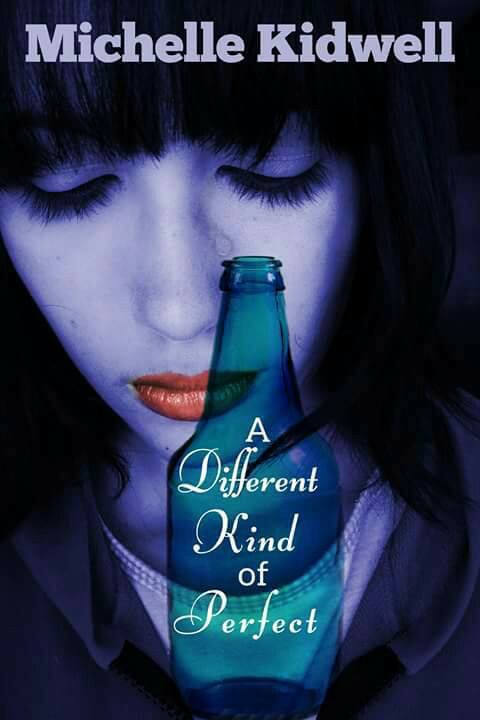 Cover designed by my very talented cover designer Ruthie Derby!  She does awesome work.
This novel took a year and a half of my times and still needs to go through some final edits, but I thought I would share a couple of chapters here.  It is of course fiction!

Two little girls alone in a room, both small for their age. The youngest looks more like a two-year-old than the kindergartner she is. The home they live in is nice. Luxurious even, a home fitting for parents in their parents’ position.

Outside appearances can be deceiving, things are not often what they seem to be. Celeste learned that at an early age.

The youngest Child Emily, falls asleep one night, after her parents give her some milk, but the milk tastes funny, so Celeste dumps it, despite the hunger gnawing at her.

The parents eat in front of the Oldest Child, before hiding the body of the youngest.

You were supposed to die too, the Mother screams!  Beating the child, before the Father stops her.

Remember no bruises.  He says.

Celeste learns then that even silence can be bought, and the very system that is supposed to protect you can fail you, especially when your parents have power and money.

Secrets have a way of catching up with you, even secrets from childhood, secrets you knew if you told, you’d be the next one buried in the woods, behind your house, that big, beautiful, terrifying house, full of secrets.

At seven I knew when to pretend, and when we had visitors, or something public, my Mother and Father would turn into something they weren’t loving parents.  We had a house full of expensive clothes, and toys, but sometimes when no one was around, I’d be forced to watch them eat, while I was left to fend for myself.

I learned to hide the bruises too, and if someone did happen to see them, I’d have ready-made excuses.  I fell, riding my bike, but all the excuses in the world did not ease my conscious.  Emily was dead, they had drugged her, murdered her, and they had tried to do the same to me.

When the pretty white dresses, with the blue sashes, and ruffles came out though, I knew for a short time I would be safe.  We would be play-acting like they did in those television shows, all the shows I loved, shows Emily and I used to watch together before she died, all the times they had left us alone, strange that it was those times we felt safe.

My parents played the role of grieving parents well, their youngest disappeared, and they had no idea where, but their heart was broken.  They put on a good act, but I knew it was only that an act, they were playing a part.  The reality was so much darker.

I wore long sleeves, and designer jeans my first day of Junior High, it didn’t matter that it was near triple digits that day, what mattered was the bruises stay hidden.  I dressed quickly in sweat pants for gym, everyone looking at me, as if I was strange, if only they knew the truth.

Lorraina was new to the school too, her family had moved when her Father got promoted.  She was alone and new like me, but a lot friendlier, and freer.  She wore shorts and t-shirts that didn’t hide bruises, and carried a picture of her Mom, and Dad with her in her red wallet.

We were getting dressed, when I heard a gasp, and quickly threw my clothes on, but it was too late she had seen the bruises.

Thankfully Lorraina wasn’t going to let it go though.  At thirteen she was willing to risk everything to make sure I was safe.

I am here to tell my story, because a thirteen-year-old child, refused to see another child victimized, she fought for me, and then her parents fought for me, and after two years of fighting, I was given a loving family, and a second chance to be a good sister.