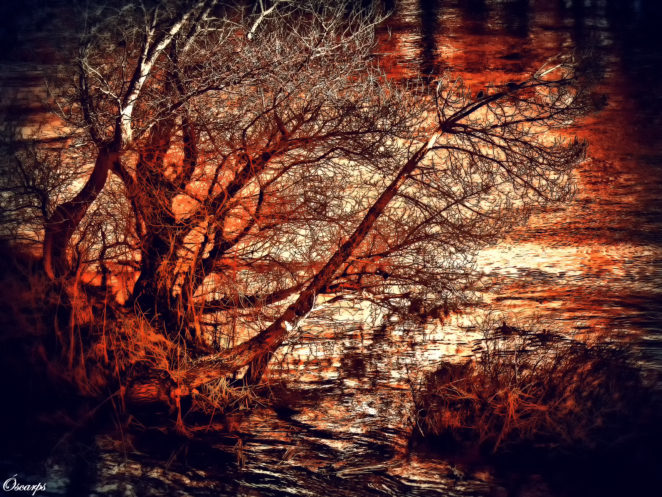 Sepia, sepia ocher, or sepia brown is a dark orange red color with weak saturation, corresponding to the pigment coloration obtained from sepia or cuttle ink, a marine cephalopod similar to the squid.

Sepia-facing is a photographic procedure that consists of replacing the grays of a photograph in black and white with a sepia tonality. This technique has been used since the early years of photography to improve the aesthetic quality of the photos and also to stabilize the images, delaying their degradation.

In particular, the turning to sepia was very used by the pictorialist movement, which sought to communicate to the photographs a pictorial aspect, that is to say, similar to that of a work of art made using traditional techniques of painting.

Today’s digital cameras often have the ability to flip photos to sepia automatically, but you can also flip the images after they are captured, using a digital editing program.