At 2:30 pm, I checked out a seminar about putting together a Fiesta parade float, from beginning to end. Tim Estes and Fiesta Parade Floats have put together over 460 Rose Parade floats as well as 300 other parade floats for different events. There is a small model of this event’s centerpiece on the table, which looks like those architecture models. Tim Estes states he put together the huge floral centerpieces downstairs for this Spring Garden Show event. 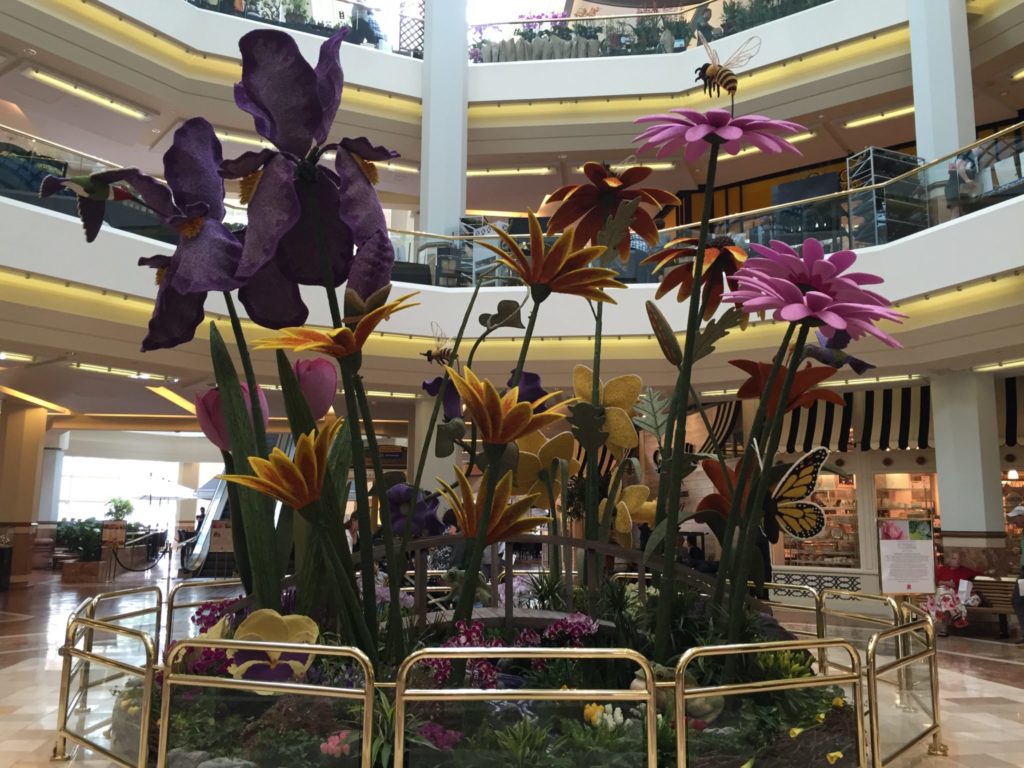 It is an 11-month process, which starts out with a theme as the first phase. The second phase is sketching the artboard. Then, they create the small model. And, then they start building the float. They start building from the bottom layer to the inside structures. They use natural and earthy products, such as different colors of flowers, onion seeds, white coconut, and other plants. 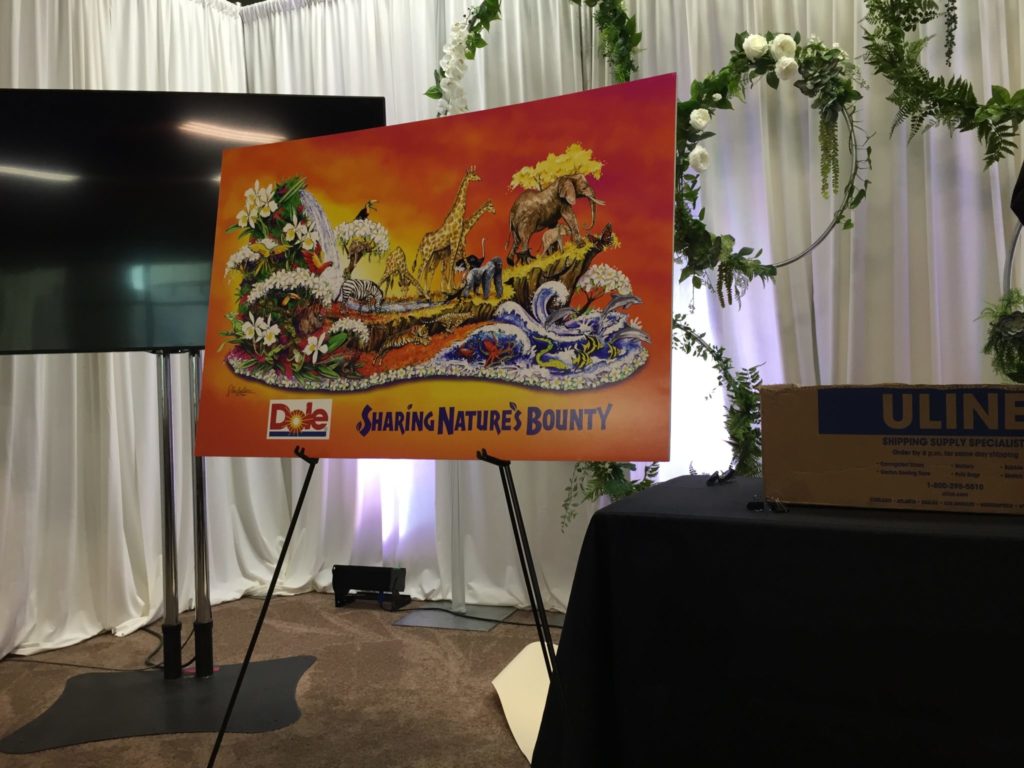 The start construction on April 1st and they often perform test drives with items at different levels to make the required changes for improvement. By November 2nd, they start the decorating process. 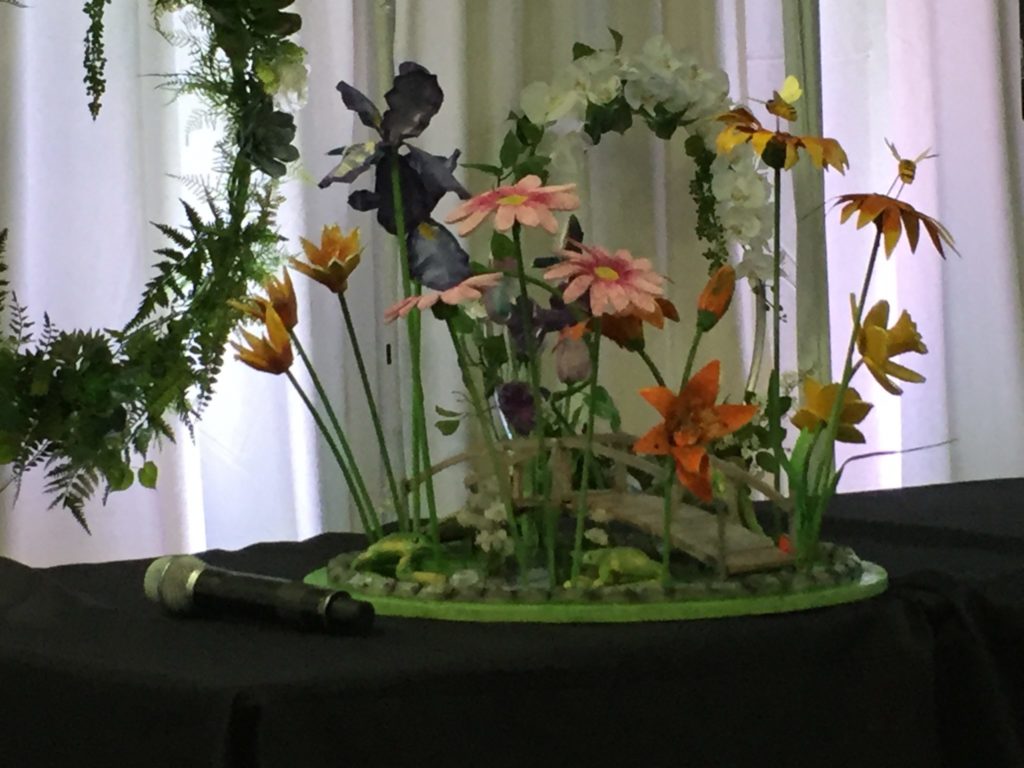 EPS foam:  Carving out different foams to make sculpture pieces for the float involves artists drawing their vision before sculpting.

By December 24th, the floats are parked in final condition, and they should be completed with any final last minute changes by December 31st; judges will rate floats for 5 minutes with scores 1 to 10 points in different categories. Then, they will announce winners and prizes.

He talks about having the right engine to carry a float because the engine must be embedded with hydraulic unit. Old engines are preferred because the newer or recent engines are computerized, which are harder to fix. Simplicity is the key for working a parade float.

His team won 12 times for animation. He has been doing Spring Garden Show centerpieces for 12 years, as well as doing floats and sculptures for the Chinese New Year events.

There are either two or three people working a float, which includes a driver in front, someone giving direction in the back end of the float, and maybe even a third person working the hydraulics. But the street audience and TV viewers are not able to see any of these people because they are well-hidden behind colorful flowers, animation, and maybe even a famous celebrity. So, all you will see is the large float scene, floating along in the colorful floral caravan.

There are 3 different floats, which are based on three levels, and each depends on what the client wants.

There are also backstories and marketing.

He cannot promote any business on the sponsor’s float, or he can be penalized with around $10,000 fee. He has to ask permission for making any changes to the float so that he is not penalized.

Wind is much worse to deal with than rain when driving a float in a parade.