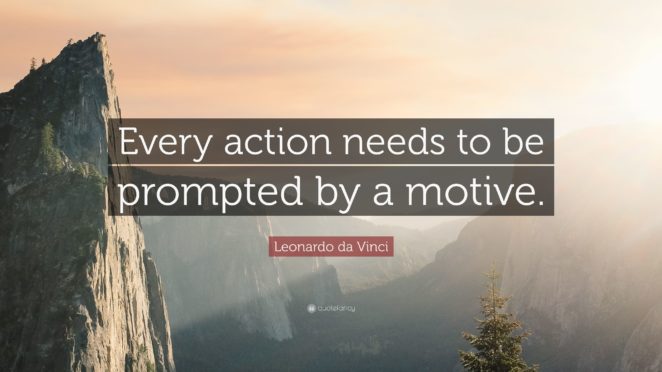 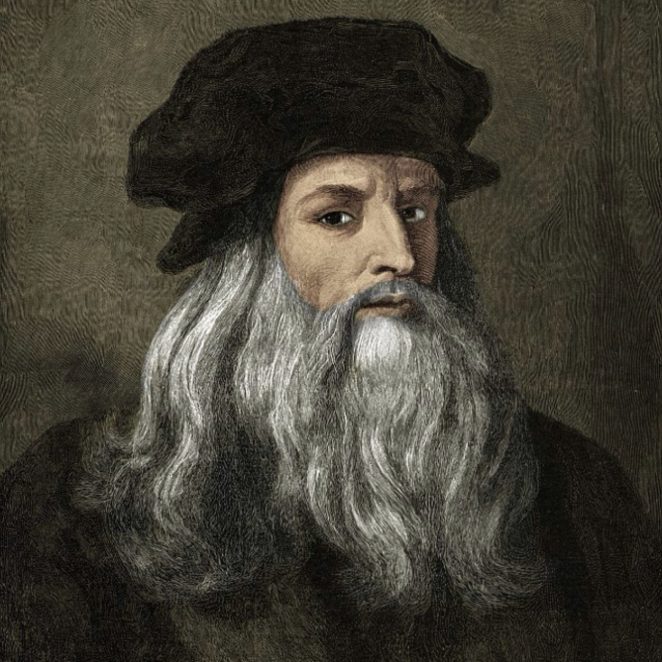 If you’re wondering then yes, this refers to the well-known painter Leonardo daVinci. In Las Vegas, Nevada at the Italian themed casino hotel you can find an exhibition that states – Leonardo da Vinci was an amazing man with many talents. He was a painter, a scientist, an engineer, a mathematician and a wedding planner. I know that last one is a bit hard to swallow but let’s take a look into the past.

He was born in the hill town of Vinci in 1452 as Lionardo de ser Piero da Vinci. Later on shortening his name to Leonardo da Vinci, meaning coming from Vinci. He was not interested in having a frivolous lifestyle instead he envisioned the future and began designing machines that someday would change the world as the centuries passed by. This amazing man invented the first submarine and the first pair of water skis.

Da Vinci’s illustrious career as a wedding planner spanned between the years 1489 to 1493. He already had learned a bit about the food industry from his step-father, who was a pastry chef. He introduced da Vinci to the tasty treat marzipan and he got hooked on sugar. When he was 17 he was tagged with the nickname “Fat Boy”. He became an apprentice in a restaurant called Le Tre Lumache or The Three Snails at the age of 20. It was there that da Vinci learned that snails were served with butter and parsley. It was a year later in the spring of 1473 that a tragedy occurred. Most of the cooking staff got poisoned and due to this died. At this point, da Vinci was put in charge of the kitchen. He decided to change the menu and serve people a much lighter fare however people came to the tavern to eat large portions and rich food. When they were served things like polenta and turkey the restaurant quickly bankrupted.

This did not faze da Vinci and he began inventing kitchen appliances like a giant whisk that was the size of a giraffe and a nutcracker that was powered by three horses. He also started showing an interest in dining etiquette and there are some historians that give him credit for inventing the napkin. So, da Vinci took on the task of being the “Master of Feasts & Banquets” or in other words a wedding planner. In 1489 da Vinci coordinated the wedding of Duke Giovanni Galeazzo to Isabella of Aragon. He created a ceremony that included a representation of heaven and the revolving planets. As the couple walked through this display, each of the planets opened up and revealed a person dressed as the deity of each. Each person recited a Bellincioni poem for the newlyweds.

His greatest accomplishment as a wedding planner came in 1491 when he planned the wedding for the Duke of Milan. Da Vinci created the menu, the entertainment and even the decorations. He went as far as to design what the guest would wear complete with hats. He had the guests all sitting at one long table with all of the diners sitting on the same side. This same idea he used in his famous painting The Last Supper. There were also unexpected mishaps like when Ludovico Sforza wanted something extraordinary for his wedding to Princess Beatrice de’Este. He requested that da Vinci make him an edible 200 foot-long altar, complete with chairs made of polenta and cake. Unfortunately, on the eve of the wedding, the altar was eaten by rats so the wedding was postponed until da Vinci could make another altar.

Soon da Vinci would tire of weddings and their planning and began designing military weapons. He also invented machines like a giant crossbow and an armored vehicle, which today is known as a tank. One of his drawings showed a motorized cart of some kind. Perhaps da Vinci could have found time to also create some more weddings but it wasn’t meant to be.