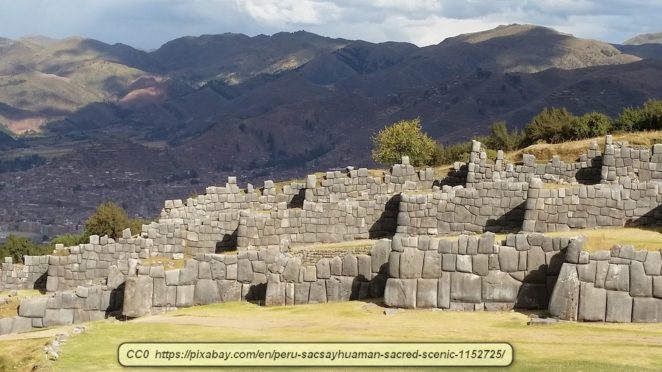 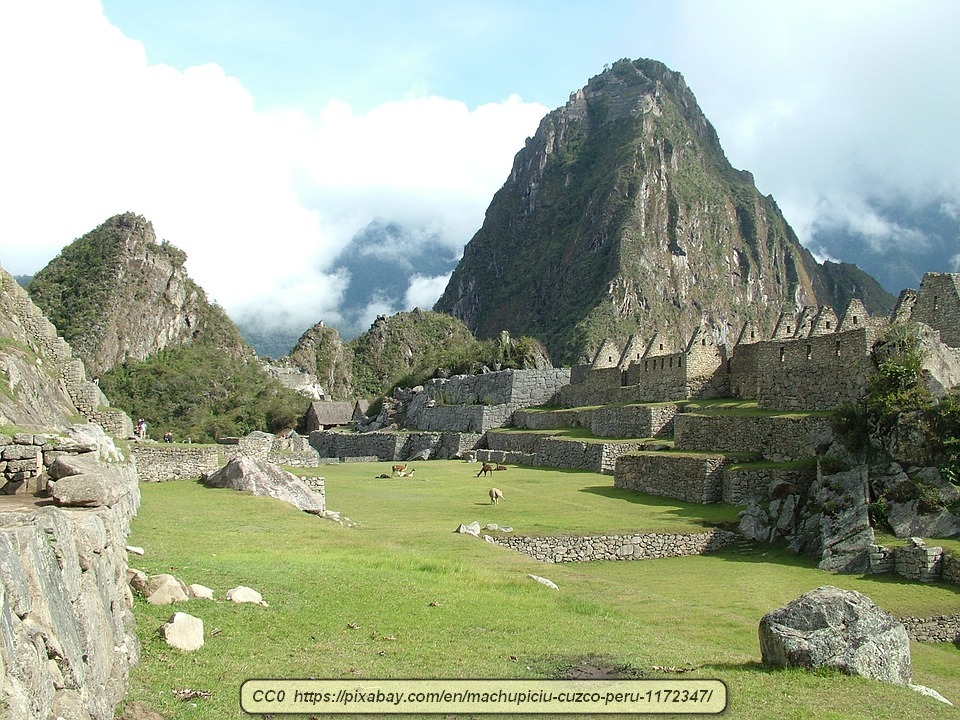 People have marveled for a very long time about many things that have to do with the Incas. One of the astonishing feats had to do with building, particularly with stonework.

It should first be understood that the Incas were building with stone 2,500 years ago. That was 500 years before the birth of Jesus. The Incas didn’t have the wheel, though, nor did they use draft animals. This means that all the building work had to be done by hand, primarily using stone tools. This makes the works they left behind even more amazing.

For one thing, the Incas built dwellings, temples, roads, and walls out of stone without the use of mortar. The rock was so carefully shaped that even a razor blade won’t slip between the rocks in some of the walls.

The Incas also didn’t rely on gravity like the Egyptians, Mesopotamians, Greeks, and Romans did. The old world civilizations often used gravity by putting heavy stones above joints to hold the lower stones in place. 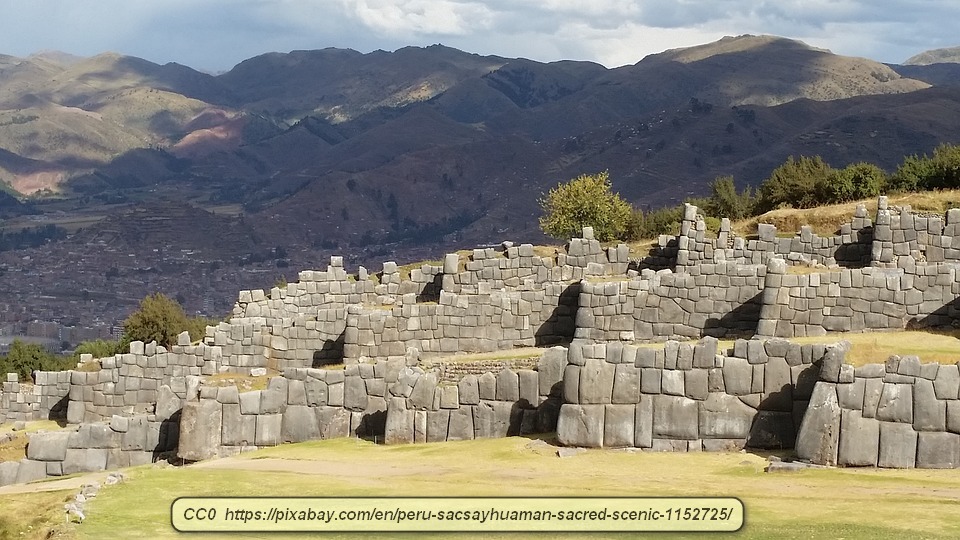 The Incas cut stones into intricate three-dimensional zigsaw puzzle-like structures. Adjoining stones, weighing tons, were not only cut to fit together, one would usually have a concave surface and the next would have a convex surface so that the two would fit together exactly.

In order to have such a tight fit, the stones would need to be heaved into place to check for snugness, then moved away again for additional rock work. This could be done many times before the stones were just right.

This would be extremely difficult for modern man to duplicate, even with the machinery we have at our disposal. The Incas did it with stone tools!

How well they engineered and built structures has withstood more than just the test of time. In 1950, a strong earthquake struck near Cuzco, which had once been the Incan capital city. By that time, much of the city had been rebuilt. 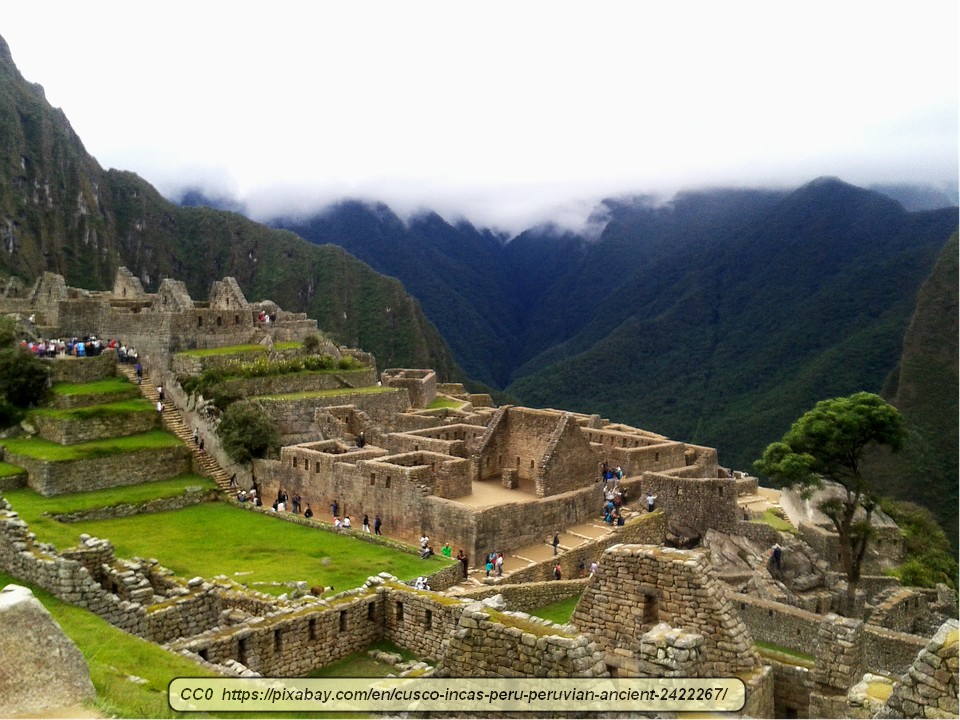 The quake caused the ground to heave, buckled, and buildings swayed heavily. The earthquake destroyed or damaged over 90% of the city of Cuzco, Peru. Yet, not a single Inca-built wall or shaped rock had so much as a crack in it and none had pulled apart.

That is an astonishing feat for people who worked without benefit of the wheel or draft animals and with nothing but the most rudimentary tools.

We still don’t know exactly how they did it.