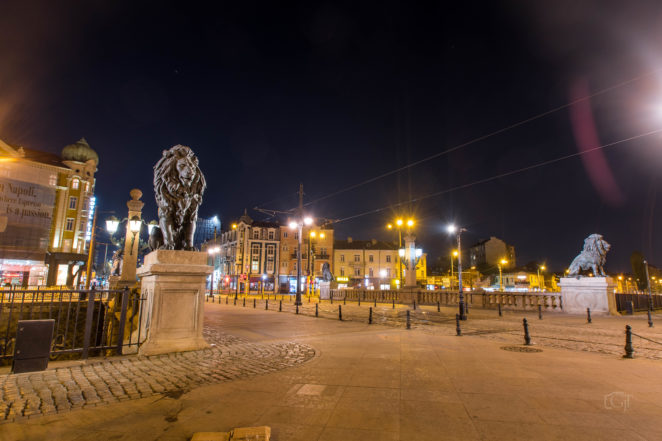 At its four ends there are statues of lions. The statues were placed in 1891.

The cost of building the bridge amounts to the huge amount of 260,000 leva.

It is said that it is no accident that lions are cast without tongues – not to tell how much money was stolen when building the bridge.

Others mention that lions are silent, not having to talk about prostitutes that are around the bridge.

This is urban folklore from the early 20th century.

Now Lions’ Bridge is an architectural and artistic monument of culture.