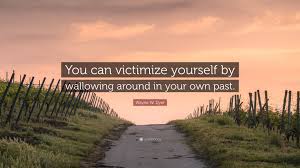 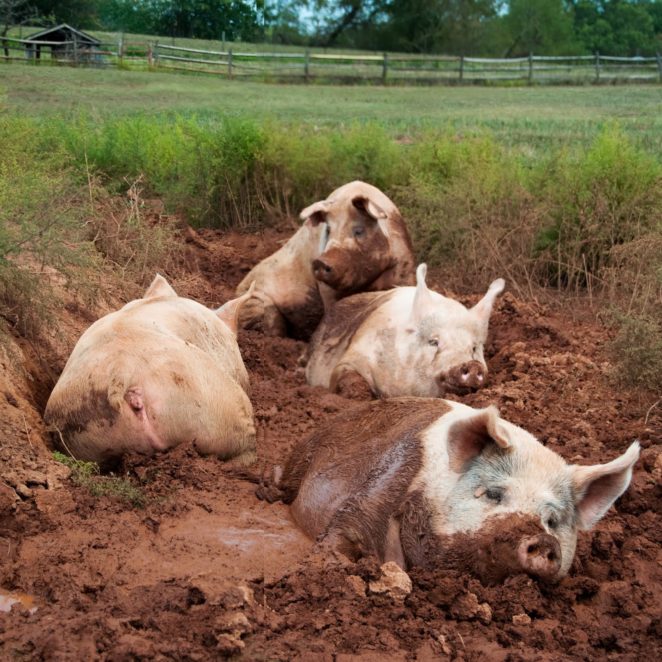 It always happens when you try to connect with some relative;  they want to talk about ten, twenty, forty years ago.  Some meaningless event or conversation which they have elevated, reworked, and made a kind of anchor.

You can’t change the past; that is a fact, and often these people draw your tongue by relating a ‘error’ so that you’ll be drawn into the conversation to ‘correct’.

They get you talking, maybe more of a;  “NO that never happened…”   maybe a “but you said that…”  and they win.

A friend of mine said to me;  “Change the conversation as soon as it starts…”

He, as I, as most of us, have been annoyed beyond words by some pointless blah blah of some twisted past event, and he, having absolutely no discernible patience whatsoever, instantly goes on the attack, his voice getting irritated and not stopping.

“I don’t want to talk about that.  It’s the past.  Talk about the future… talk about what you’re going to do…” with an attitude being one swallow from a puke.

I wish I had done that.