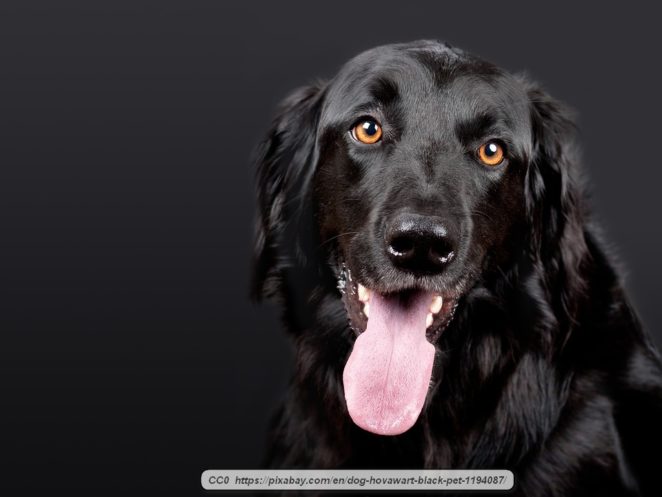 People often have the tendency of wanting to give their pet dogs scraps from the table as treats. Unfortunately, there are many human foods that are not only unsuitable for feeding to dogs, they can actually be dangerous or deadly.

To raise awareness, a quiz was written titled, “What You Can and Should Not Feed Your Dog“. It is only fair to explain the answers here.

This is an easy one. Most people know that they should not feed their dogs chocolate. Chocolate contains theophylline and theobromine, both of which are toxic to dogs (and cats). These substances can cause damage to a dog’s nervous system and heart.

Hamburger buns are safe to feed dogs, provided that they don’t eat too much. The cooked hamburger is safe, too, so a hamburger on a bun really would be a treat.

Grapes and raisins contain a substance that can lead to rapid kidney failure in dogs and dogs have died from eating only a few grapes. It is decidedly unsafe to feed grapes to dogs, though some may eat them because of the sweet taste.

Onions, garlic, chives, leek, and other alliums contain thiosulphate and disulfides that are extremely harmful to the digestive system of dogs. They can do more than causing an upset tummy; they can actually cause ulcerations, resulting in internal bleeding and anemia.

These substances are what gives alliums their characteristic aroma and all forms, including fresh and dried, are harmful. Raw garlic is an age-old treatment for worms in dogs, but this is primarily because it causes such irritation of the entire digestive tract.

Peanut butter is usually harmful, though it might not be in all situations and in small quantities. Most (not all) peanut butter contains aflatoxins, which are strongly carcinogenic. The aflatoxins come from a natural fungus that is common in peanuts.

Most raw eggs contain salmonella, which is destroyed when eggs are cooked. In fact, cooked eggs are good for dogs. Raw eggs also have substances that block the absorption of B vitamins in dogs. Dogs should not be given raw eggs.

Cooked white rice and cooked brown rice are safe for dogs and can even help ease stomach upset and diarrhea. Dogs are not strictly carnivores like cats are, so the rice can be digested.

Virtually all adult dogs are lactose intolerant. Cow’s milk can cause stomach upset, runny stool, dehydration, and other symptoms that aren’t unlike what people experience with lactose intolerance.

Dogs can digest small amounts of corn. Too much corn can upset the dog’s stomach, but corn is still digestible. The same can’t be said for the cob. If a dog eats the corn cob, the cob nearly always blocks the intestines. The only option at that point is for the dog to have surgery. Otherwise, the blockage is fatal. It is best to not feed the dog corn on the cob at all.

It is a good idea to do a little research before feeding a pet dog scraps from the table. Some human foods are safe enough for dogs to eat, but some are toxic and many can be deadly. A few are even cumulative, meaning that they don’t cause a problem initially, but over time, they certainly can.