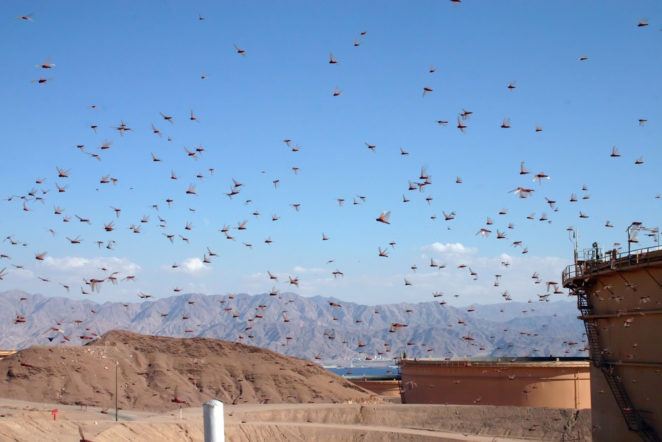 Some insect species have characteristics or behaviours that are absolutely amazing, especially when “scaled up” to human terms. Here are two particularly hungry insects: 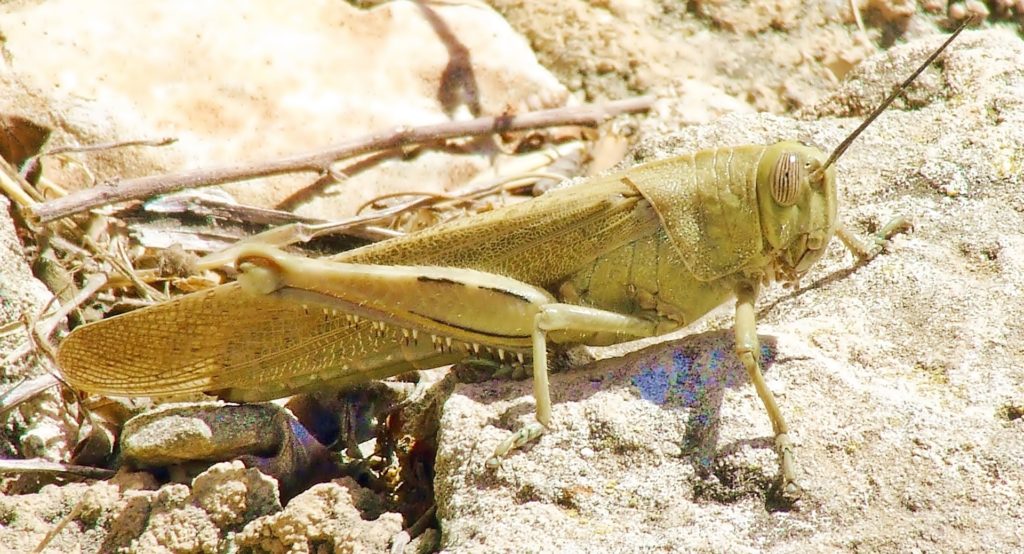 (A locust. From publicdomainpictures.net)

We may think of man as being the most destructive creature on the planet, but he pales into insignificance when set alongside the humble locust. Although they only measure up to 6 centimetres long, they can easily eat their own body weight in food every day. A ton of locusts – which would represent only a very modest swarm – can eat as much food in a day as 2500 people. 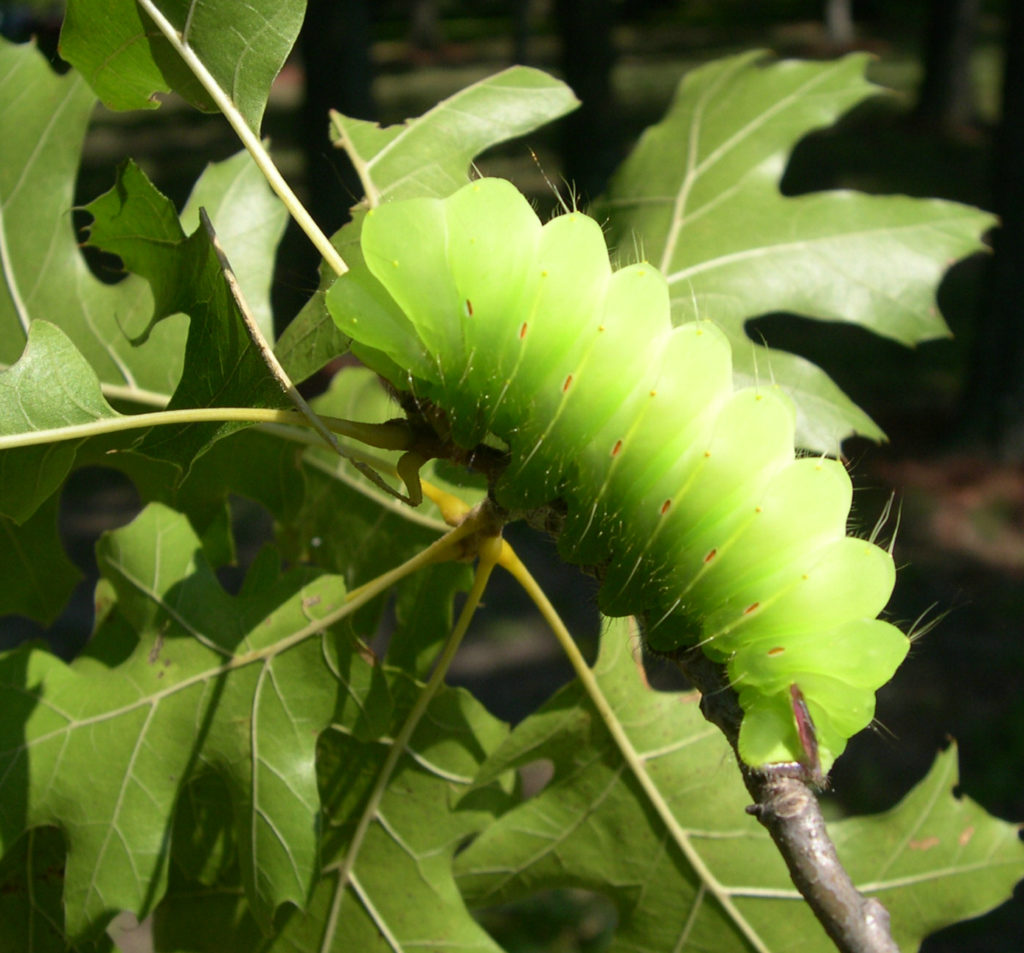 Another big eater is the larva of the polyphemous moth (Antheraea polyphemus) of North America. During its first 55 days it eats the equivalent of 86,000 times what it weighed when it first hatched. If it were a human baby, that would mean putting away 273 tons of food!