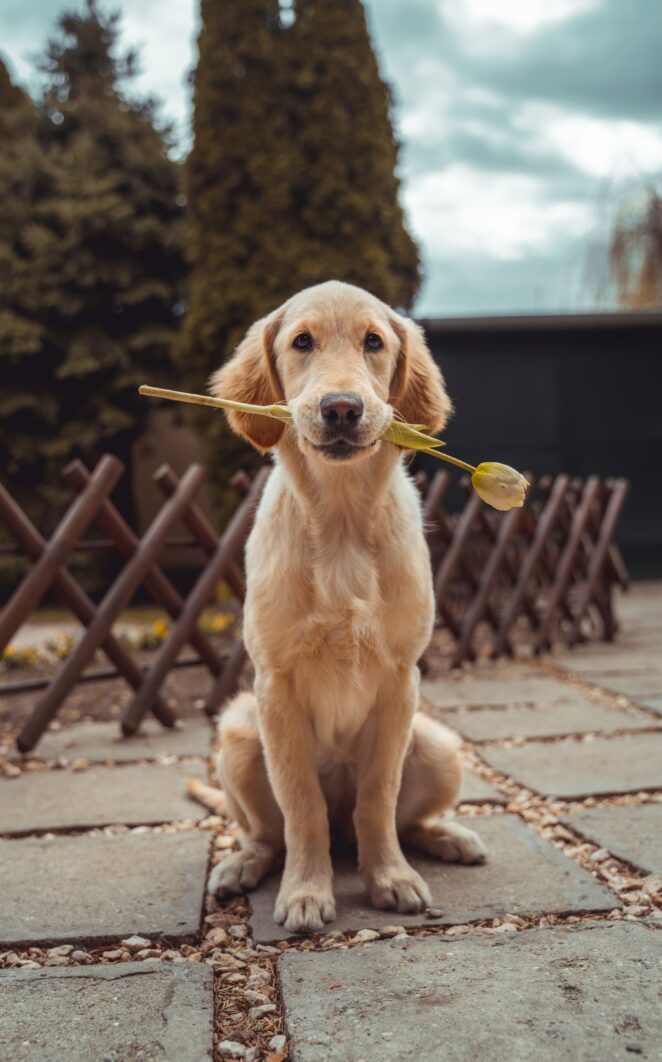 Dogs are brilliant animals, and nothing is more pleasing to both the animal and its loving owner when they can obey voice commands on cue.

To best way to teach your puppy, any commands would have to be through positive reinforcement instead of negative punishment.

In case you want to teach your pet, reward him for positive behavior and only scold him if necessary. Your dog will remember the reward fondly for its positive action more distinctly compared to punishment for inappropriate behavior, making rewarding far better.

How to Train Your Dog or Puppy

If you’re considering canine training for your puppy, you need to consider the breed of dog you have. That’s because each dog breed is recognized for particular traits that will cause it to comprehend in a specific manner. So without further ado, below are the five basic commands that you can teach your puppy. More information about dog training is available on the SpiritDog Training website.

Train your dog to come to you

One of the very best ways for you, the owner, to train him will be to give him rewards every time he follows your commands. However, you have to figure out what would be an adequate reward for your particular pet.

For several dogs, this could mean taking them for a walk or offering them a snack. When you would like your pet to sit, instruct and coax him until finally, he does, and after that, please reward him.

After a few repetitions, he’ll get the idea, and you will see great results quickly enough.

This training is best done in a quiet area, and you need to have a doggy treat handy. You can then do this in several ways, but the best is to start by calling his/her name and the words “come” and giving him a treat as soon as the puppy looks up at you.

Progress by moving a few feet away, placing a treat on the floor, and calling him either by name or come and dong it over again as soon as he finishes the treat. Keep going further away and repeating the procedure. Dogs like to chase, so you can play this game with the combo of calling their name or come, and when they run after you, you reward them until they understand the command and its meaning.

Train your puppy to stay

Training a puppy to stay will involve a comprehensive approach that requires everything from eating to physical exercise and obeying your commands. So to get the puppy to stay, you will need to train them to stay in one place until they are given the other command for them to move, which is usually called the release.

Firstly you will have to train your pet the release word, which could be any word that you choose. You can do this by merely tossing a treat on the floor and saying the word when the puppy gets the yummy treat. Repeat this until they can associate the word with the movement towards the treat. Next, say the word before you drop the treat on the floor. Repeat this several times until they associate the release cue with moving forward.

Once your dog knows the release cue, you can reverse with the sit cue until they learn the sit and release signal. Finally, you can now combine both by getting your dog to sit facing you and then use the sit word or cue to get them to sit and give them a treat while sitting, add the sit duration further and add the release word till they are comfortable with both commands.

Train your puppy to lie down

Down is the practical command for the puppy to lie down or play dead. You can start this command, which is very similar to the stay cue, by waiting till the dog lies down and reinforcing it with a treat as soon as you say the word. At first, the dog will lie down on their own, and when they do, you will say the word “down” and give them a treat. Eventually, they will associate the phrase with lying down, furthermore remember not to force or press the dog down when doing this training.

Train your puppy to shake your hand

Shaking your hand can be quite an achievement for your puppy, and it can be taught similarly to the other commands that we have discussed above.

You have to train the command manually at first until the dog associates the movement with the word. To start getting your puppy to face, you then use the word “shake” to take their paw and shake it before giving them a treat. Keep repeating this until the puppy understands the command, then try to say the word and reach out your hand with a treat so that they can lift up their paw, and you take it for a shake before giving them a treat.

Train your puppy to sit

There are two standard methods for training your puppy how to sit. The first is called capturing, and the other is called luring. During charging, you hold the treat in front of the dog and wait for him to sit and say yes and give him the treat. Next, please stand up and move backward or sideways, so the puppy stands and repeats the procedure and says the word sit while lifting the treat until they sit. Eventually, you can command without using the treat when they associate the words and movement.

With Luring, you can do the same movements above, but in this case, hold the yummy treat in front of or near their nose and then slowly lift it upwards with the puppy following with their nose till they sit up and say the word sit and reward them with the treat. Do this several times until eventually; you can do it with your hand without the treat and even more when you say the command without lifting your hand.

Training your dog might seem like a complicated, intimidating task to take on. Similarly, training will take time, particularly if you attempt to get a certain number of ideas into your dog’s mind. Be very patient, and you will eventually be rewarded with a well-trained puppy.