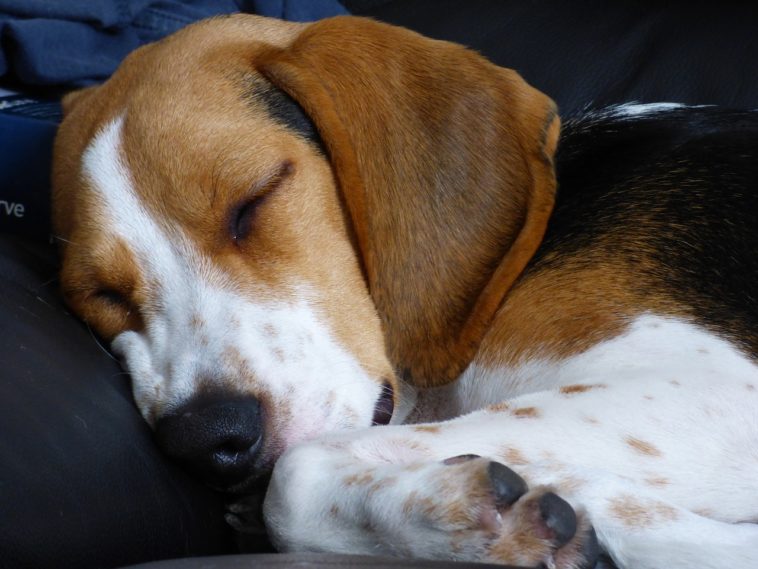 Beagles are an ancient dog breed, so old in fact, that their exact origins are unknown. Our modern-day Beagle’s, however, have ancestors who lived in England during the Roman Empire era perhaps, even before then. The dog breed became popular with the advent of Fox hunting in the area.

The early “Beagles” were much smaller than the ones we are familiar with and were only eight or nine inches high, so small in fact, that they were carried in a trouser pocket. This particular member of the breed has evolved remarkably, take a look…