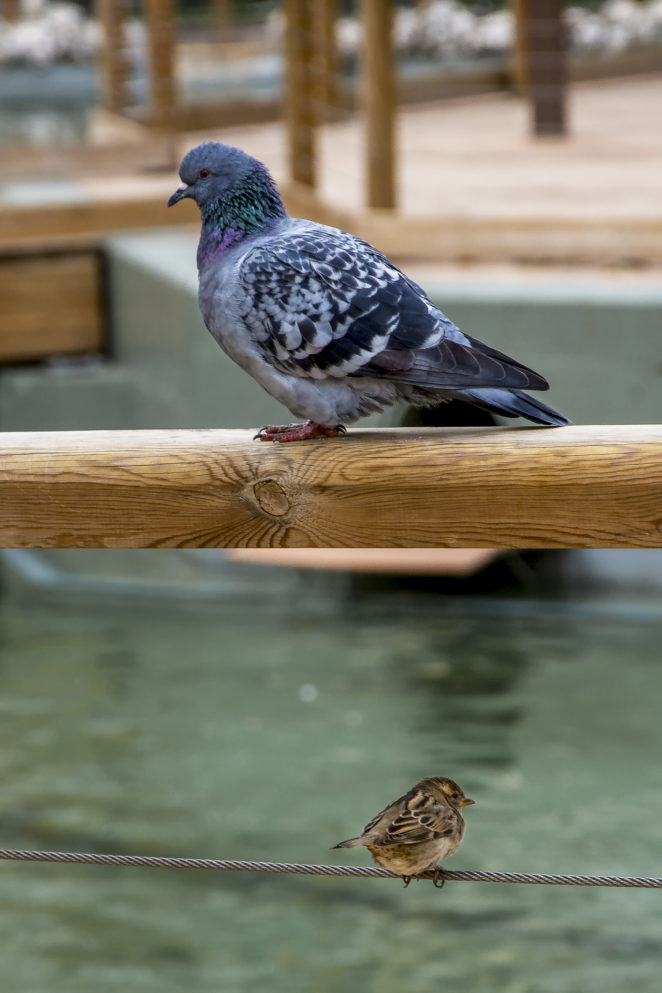 They have both fallen under the exclusive point of view beginning a war in which no one could ever overcome, she knows what he expects without having learned it and he finds a meaning to the enigma that would not let him exist. Before they were two boats without direction, today are two puppets that are chasing a blinding light by the time line. The two soldiers have been struck down on the ground and now they are both trapped in the same prison, guarded by the untiring eye of voracious desire, subjected to an unbearable tension of silence.