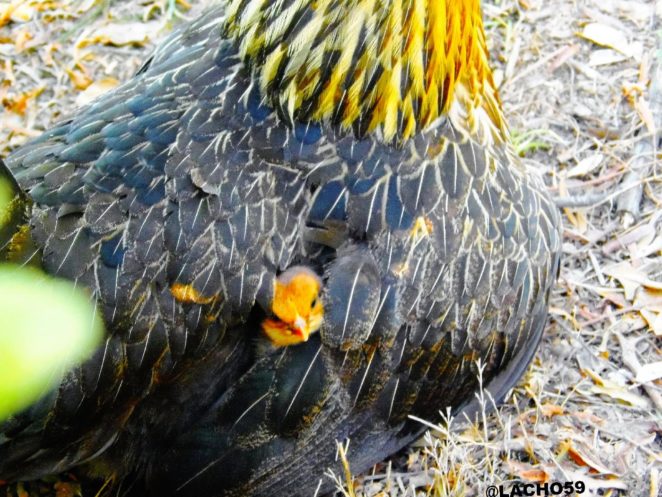 Chickens are the most common and widespread domestic animals. There are more than 24 billion in the world. There is no other wild or poultry species with more than one representative. They are omnivorous animals, live between 5 and 10 years depending on the species. According to the Guinness Book of Records, the oldest hen in the world died at age 16.

Genetic analysis shows that the origin of chickens is from southern and eastern Asia and in particular from India. From there they spread to Greece and Egypt, and hence to the world. In the annals of Pharaoh Tutmos III of the 18th Dynasty, they are described as “the bird that gives birth every day”.

The Encyclopedia Britannica (2007) describes that people in Asia, Africa, and Europe have been raising the birds initially for cocktails.