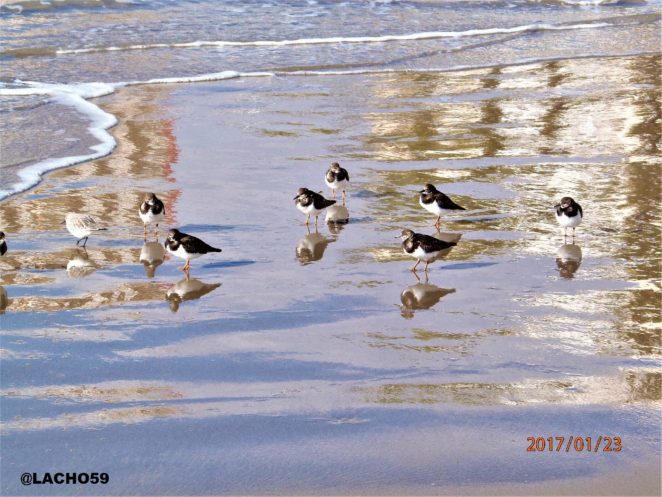 Little Seagulls. They live by the seashore and eat everything that was suitable for eating and / or thrown out by humans, but loved most fish, small crabs and mollusks. When they find fish passages, seagulls are collected in the flock of several dozen specimens. Sometimes they diversify their food with mycelial rodents – plums, mice, phyllons, water rats. Often it feeds on dead fish, crustaceans and plant waste dumped by the sea. Its varied diet is also due to the cleansing “sanitary” impact of this gull, which uses sewage in the seaside villages. At the end of the summer, many gulls leave the cities and gather in the thousands of flocks in the Dobrudzha steppe, where they are massively feasting with small rodents and insects during the autumn plowing in the fields.

The breeding season begins in March. It nests on roofs of buildings, on rocks and rarely on sand away from settlements. The nest is made of branches and grass. The female lays 2 to 4 silky blue eggs with dark gray and dark brown spots, which are mating with the male for about 3 weeks. Parents feed small fish with vomiting the half-fat food in the beak of the little or the ground. The small ones are very greedy, they grow fast and after 40 – 45 days they make their first attempts to fly. In the autumn, the whole family leaves the nest and wanders along the coast. In the winter they return to the coastal villages. 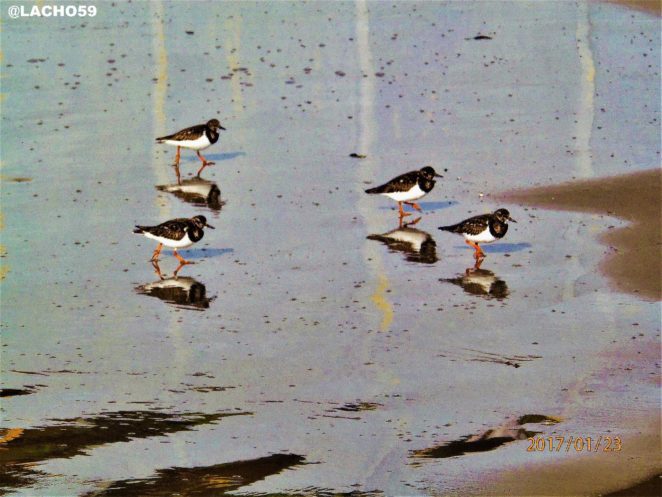 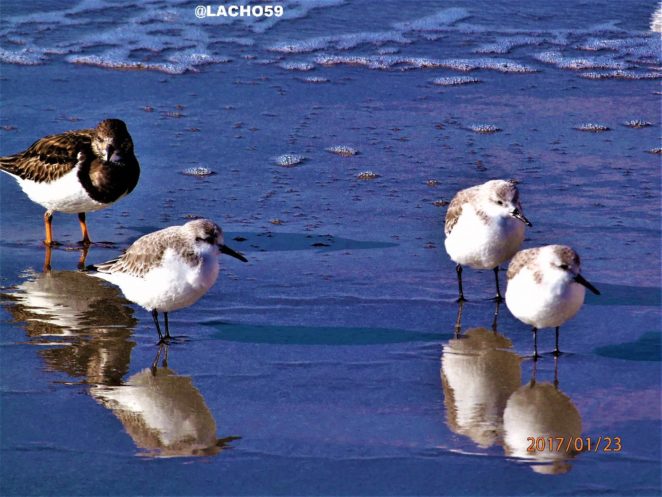