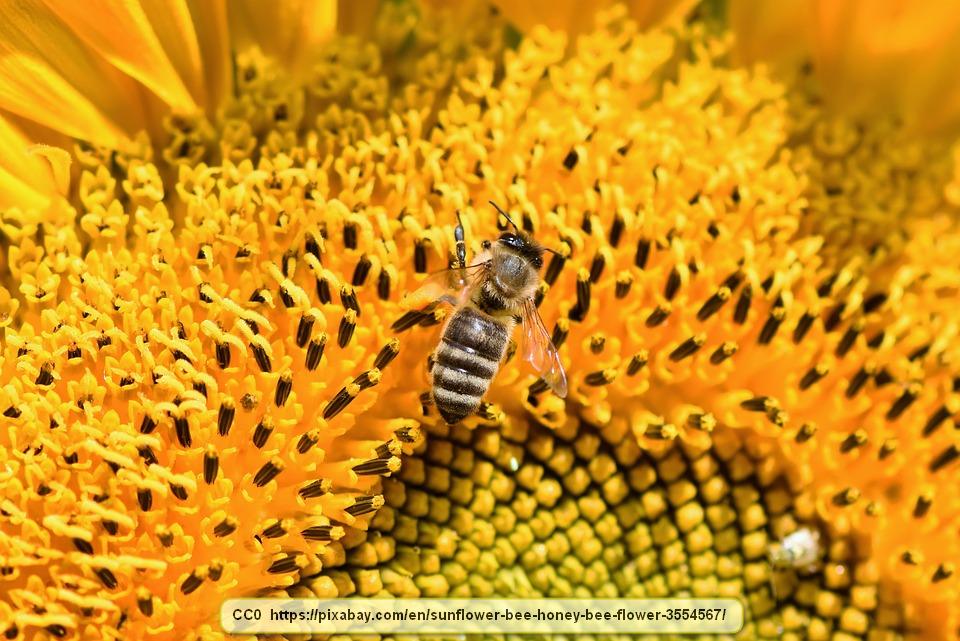 Many people don’t like insects, spiders, and other creepy-crawlies. However, insects and spiders are found almost everywhere. As wondrous as nature is, it is only fitting that there are so many really cool facts that almost seem designed specifically to astound people.

* The total weight of all the ants on the planet is ten or twelve times the weight of every man, woman, and child, combined.

* To say that the total number of insects in the world is enormous would be understating the facts. Indeed, it is estimated that 80% of the animals in the world have six legs. Yep, we humans are outnumbered several thousand to one.

* If you want to avoid being bitten by mosquitoes, a good step in the right direction would be not to wear anything that is colored blue. Mosquitoes are more attracted to blue than to any other color.

* Mayfly eggs can take as long as three years to hatch. Yet, adult mayflies only live six hours. In that time, they must breed and lay eggs.

* Aerodynamically, bees should not be able to fly. Their bodies are far too large for the size of their wings. If an airplane was designed the same way, it would never be able to get off the ground.

* Most people are probably aware of what pheromones are. It is the pheromones emitted by a queen bee that keeps a hive together. Pheromones can be quite powerful for the insect that is able to detect it. Male emperor moths can smell the pheromones emitted by the females from a distance of seven miles. That is quite a feat for something as small as a moth. Put in human terms, that would be like a man being able to smell a woman from 252 miles away! Now, that would be strong perfume.

* Termites in South America are quite prolific. The queen can lay 30,000 eggs every day for a year. That is 10,950,000 eggs in a year…nearly 11 million eggs. That is just one queen termite. There are tens of thousands of South American termite queens.

* On Mount Everest, jumping spiders have been found at an altitude of over 22,000 feet. It makes you sort of wonder what it is that they eat at that altitude, doesn’t it?

* A honey bee must visit in excess of 5,000 flower blossoms in order to produce a single spoonful of honey.

* The average caterpillar has nearly 250 muscles…in its head!

* Spiderweb silk is many times stronger than high-grade steel of the same diameter.

These are only 11 strange insect facts out of a countless number. The more we know about nature, the more it serves to astound us. If you feel properly amazed, you certainly aren’t alone.