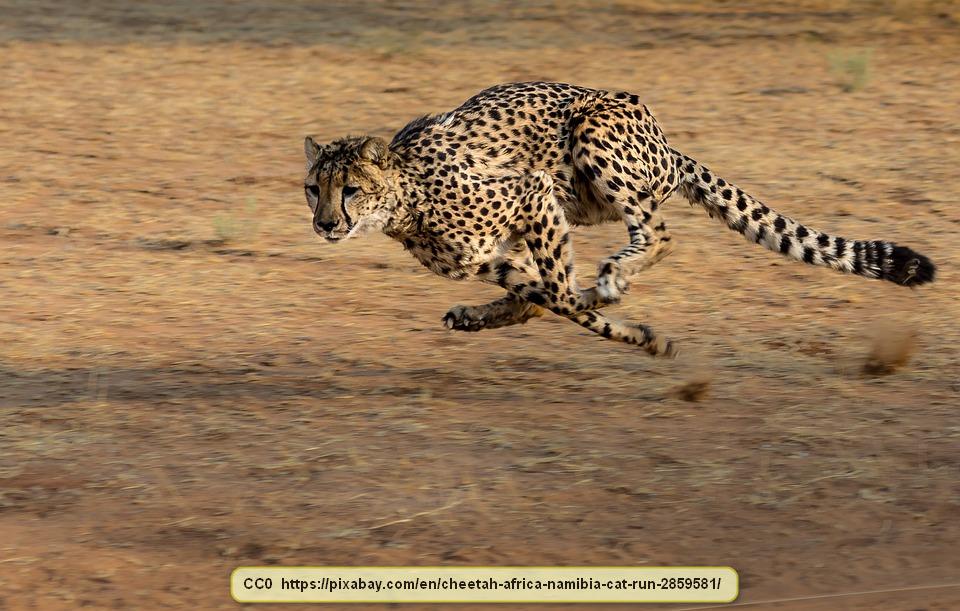 What follows are useless and interesting facts about animals. Be honest, which of these did you not know?

1. A flamingo can’t eat unless its head is upside down.

2. Not even counting the tusks, an elephant’s tooth can weigh nine pounds.

3. Giant anteaters reach six feet in length, but they have mouths that are less than an inch wide. In order to survive, they must also eat thousands of termites or ants every day.

4. In World War II, the first bomb that was dropped by the Allies on Berlin, Germany hit an elephant. (I wonder who was there to witness it?)

5. Killer whales aren’t whales. They are a type of dolphin. 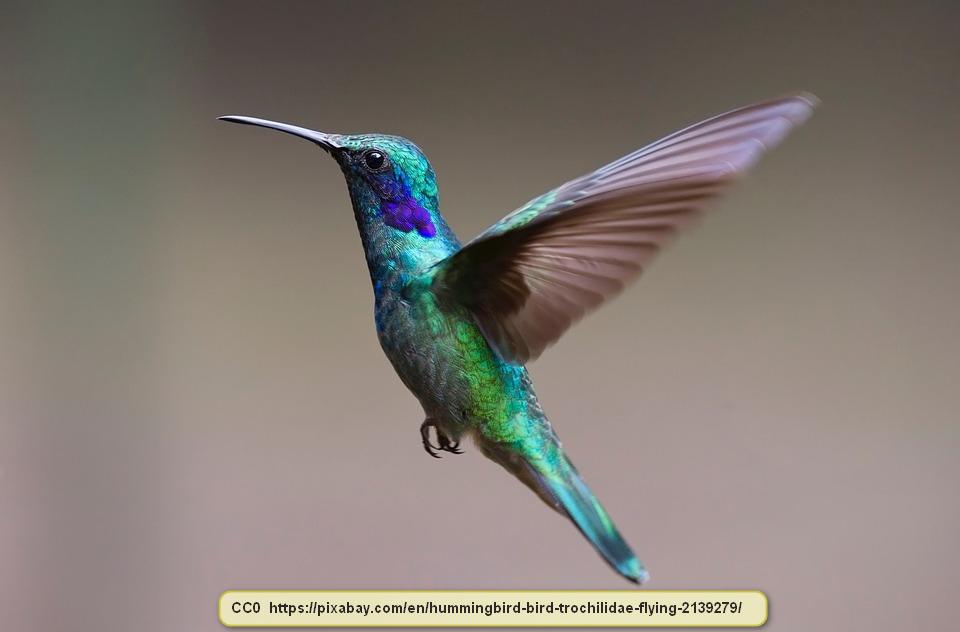 7. At any given time, a donkey is able to see all four of its legs at the same time.

8. A baby hippo is born underwater.

10. Around the world, about 66% of all shark attacks on humans have been in water that was less than six feet deep. 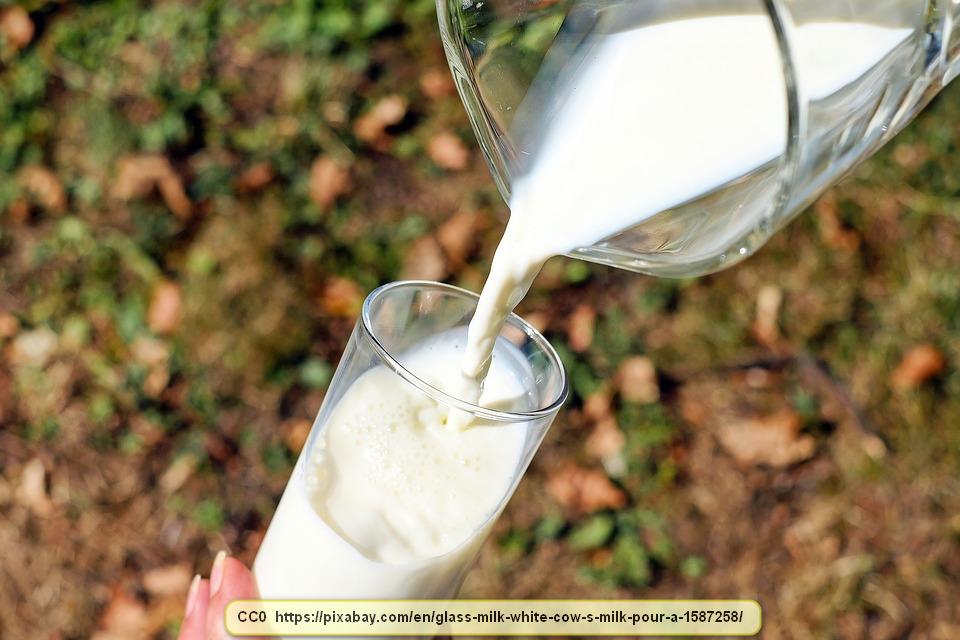 11. Despite the number of milk cows in the world, more goat’s milk is consumed, worldwide, than cow’s milk.

12.  If you cut a common starfish into five parts, each will grow back into a complete starfish.

13. About a hundred people a year die from being stepped on by cows.

14. All mammals, including whales, have pubic hair. (And just who was it who wanted to check to make sure this was true?)

16. One of the ancestors of the modern horse stood about a foot tall.

Now you have the low-down on some pretty amazing stuff and some pretty useless information for most people. Did you know all of this already?