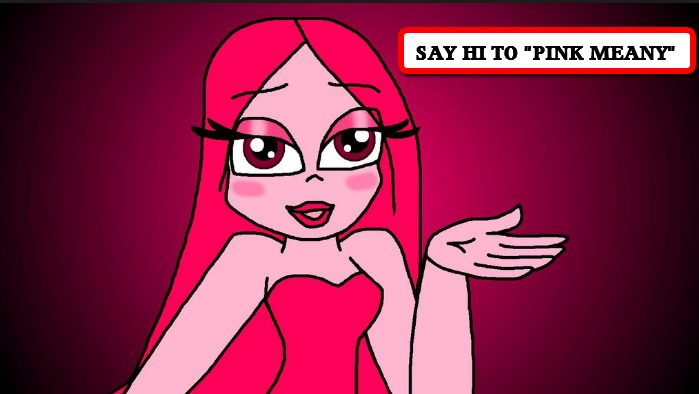 Well, I know that he never tried wrestling a PINK MEANY. If he did, that would have been the end of him begorrah!

The “Pink Meany” is the latest sea creature addition at Cape Town’s Two Oceans Aquarium, was on display today, 29 August 2017 for the first time – ever! The creature, (Drymonema sp.) is a shocking pink color, dubbed:”The Pink Meany.” It is also an extremely rare species of jelly fish. It was only ever sighted a few times along with moon jelly species, which it feeds on, in the Northern Hemisphere.The pink meanie at the Two Oceans Aquarium is distinctly different from pink meanies in other parts of the world. This particular species is extremely rare.