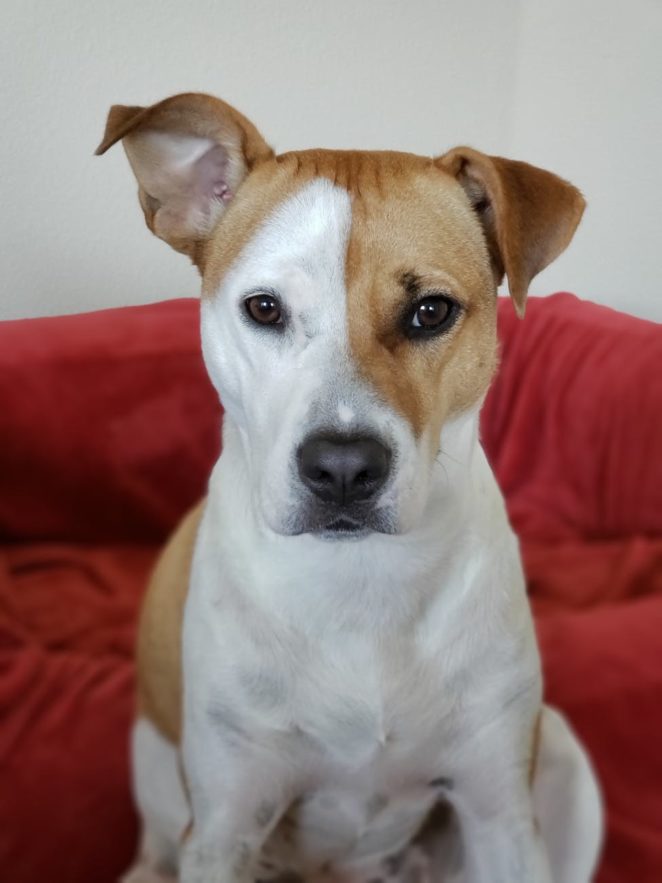 This breed seems more often than not to fall victim to negative stereotypes and there have been several attempts over the years to come with breed specific legislation against pit bulls. However, these pieces of legislation have been reversed in some parts of the world after the realization, the breed was not issue but humans were the problem. There was tendency by some unscrupulous people to take advantage of the strength, agility, trainability and loyalty of pit bulls  to train them for underground dog fights and other undesirable activities . This perpetuated the view that pit bulls are very aggressive dogs. It is largely for this reason they were unreasonably ostracized.

Here are some facts

This really is a breed to be celebrated and admired.