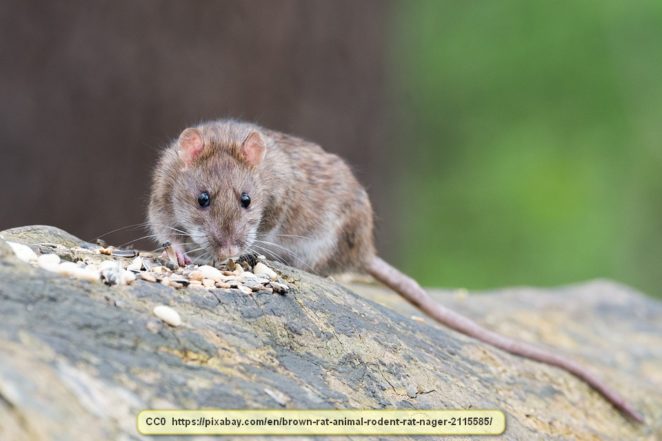 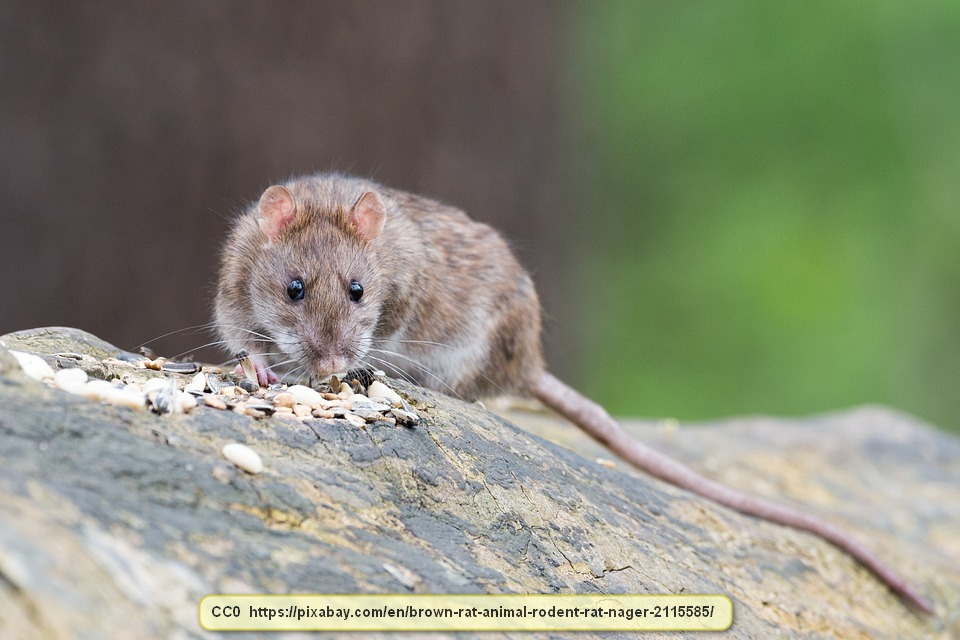 It is reasonably likely that a lot of people have heard some of the exaggerated tales of enormous ‘sewer rats’ in New York City. While these stories are mostly myths, the rats in NYC are a case where the truth can be stranger than fiction, at least in some ways.

Let’s start with this: There are approximately 8,550,000 people who live in New York City. However, the population of rats that live in the city is estimated to be so large that there are at least a dozen rats for every man, woman, and child in the city.

That’s a lot of rats, all concentrated in a 305 square mile area. However, it gets even stranger.

Apparently, although rats outnumber the people in New York City over 12 to 1, people shouldn’t worry about having a rat bite them as much as they should be concerned about other people biting them. This lends new meaning to the slang phrase, “Bite me.” In fact, it wouldn’t be wise to say that in NYC.