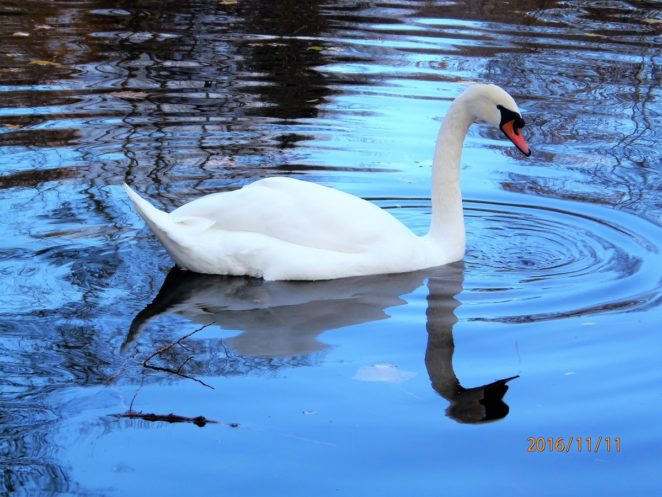 Swan is a symbol of reincarnation, purity, chastity, generosity, wisdom, prophetic abilities, poetry and courage. There is also a belief that the souls of men after their physical death wander in the sky in the form of swans.

The swans are very ancient. In ancient times, they were connected with the sun. In the art of the Etruscan tribes, images of the solar chariot drawn by swans were found. In the Slavs, the fine birds accompanied the Sun God.

The Mongolians believe that the first people on earth were born of swans. And the peoples of Siberia believe that in the winter the swans become snow, and in the spring they are revived by it.

In Indian mythology is described how a wise man, through the power of his knowledge, has become a golden swan. Swan and geese are magic birds. From a swan’s egg, the Indian god Brahma appeared.

And in Indian mythology there is a belief related to swans. These birds are depicted on the walls of the temples and symbolize the perfect union.

In the Greco-Roman tradition, the image of the swan is related to Zeus, Aphrodite and Apollo. One day, the son of God, Helios, chased his solar chariot, but did not do it, and barely burned the earth with the fire of the chariot. Fearing that Helios' son would destroy the earth, Zeus struck him with lightning. When he saw his anguish, the god of the sun, Apollo, turned the boy into a swan. It is called the Lebed constellation. Apollo himself often flew over Greece, riding a chariot pulled by white swans. 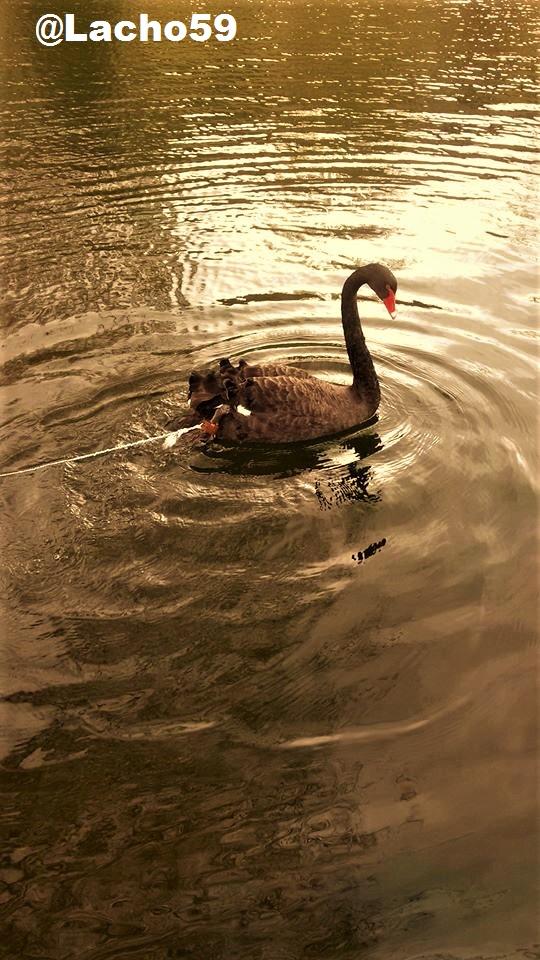 In another myth, the queen of Sparta, Leda, impressed Zeus with her beauty. The Lord of the Gods appeared before her in the form of an early swan. Ice caressed a swan, and soon the bird brought an egg from which the beautiful Elena was born, which eventually broke out the Trojan War.

The Germans consider swans for birds that can predict the future. The souls of the young girls, especially the pure and blameless, were inhaling them.

In the Slavs the swan is a personification of family fidelity and beauty. In Russia, there is a belief that someone will kill a swan, death will kill not only him but his whole family.