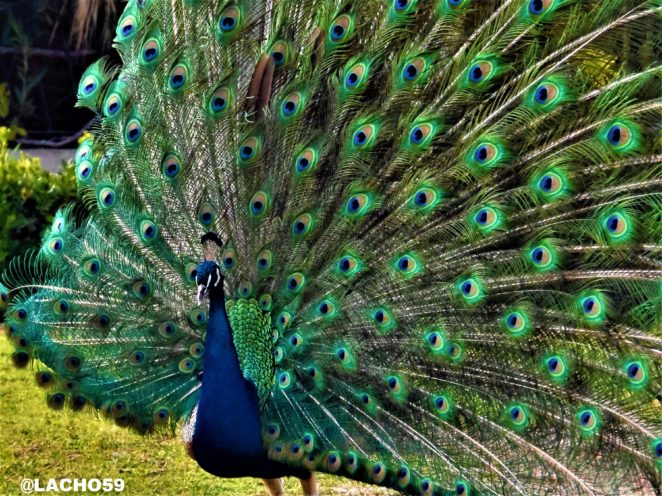 Male peacocks can astonish everyone with their beautiful tail.They have been celebrating the beautiful feast of their tail, impressing the females. They also make a whirling sound that distinguishes them from each other.

Recently, scientists at the University of Manitoba, Canada, have also established a third method of seducing female peacocks. The additional “weapon” in ladies’ courtship was the low-frequency sound of the male peacocks, impenetrable to the human ear. It is produced by vibrations of the tail feathers of the males.

Leading scientist Angela Freeman identifies two different types of vibrations from male peacocks during the seduction of females. The first type of males issued when the females are away. Then the vibrations are strong and are created from the center of the tail to the top. In the second type, the vibrations are created from the base of the tail to the top. In this case the females are close to the males.

No females paid attention to him, unlike us. 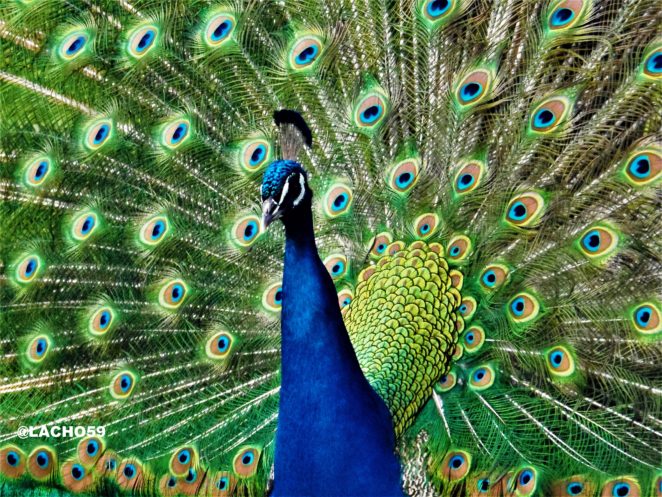 We became friends. He allowed me very close to it for which I was very grateful to him.