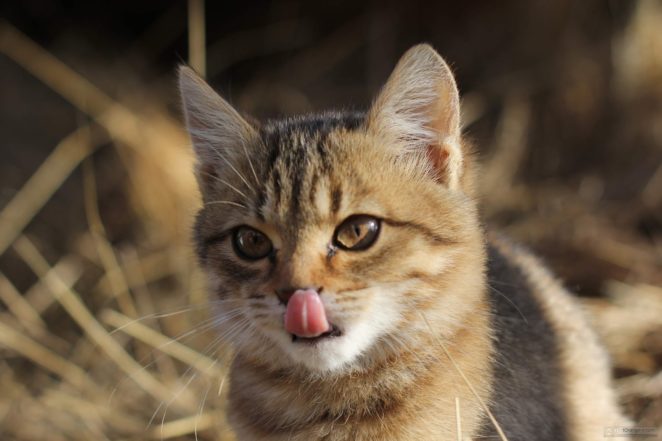 Cats are perhaps the most valued pets than man’s best friend, dog. There are myriad of reasons why they are the most preferred pets. One of them is that cats are the most behaved animals.

Nevertheless, cats are not only kept as pets but as watch keepers or predators to ensure they deal with rodents such as rats, and other smaller animals which are nuisance to humans.

The following are interesting facts about cats which might either make you become fonder of them or not to distaste them if you’re not a cat lover.