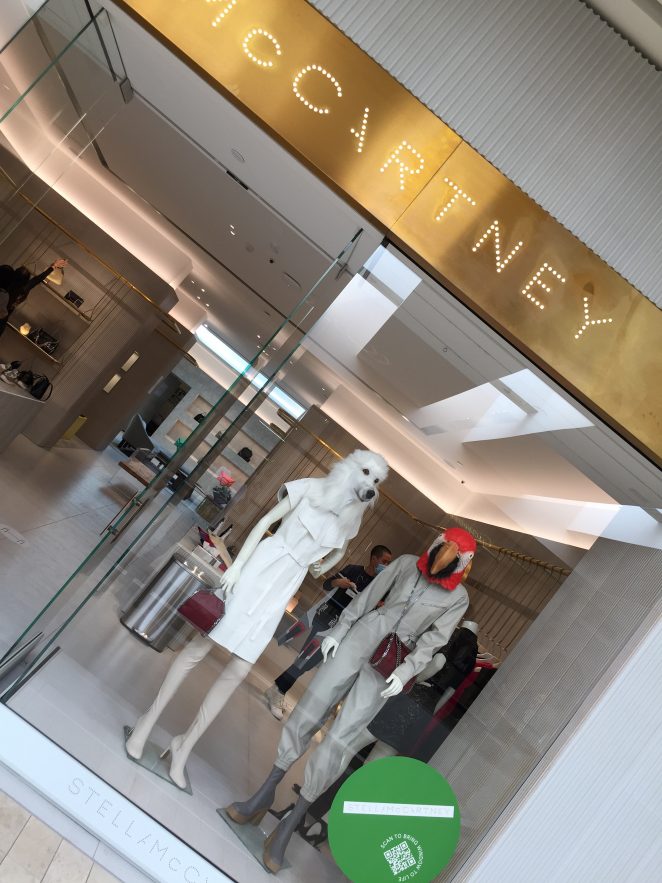 Here is one of the Save Ralph videos to promote animal rights as well as ending animal cruelty and animal testing.

Celebrities, Influencers, and others have joined together to speak up for animal rights and end fur cruelty in the fashion industry. 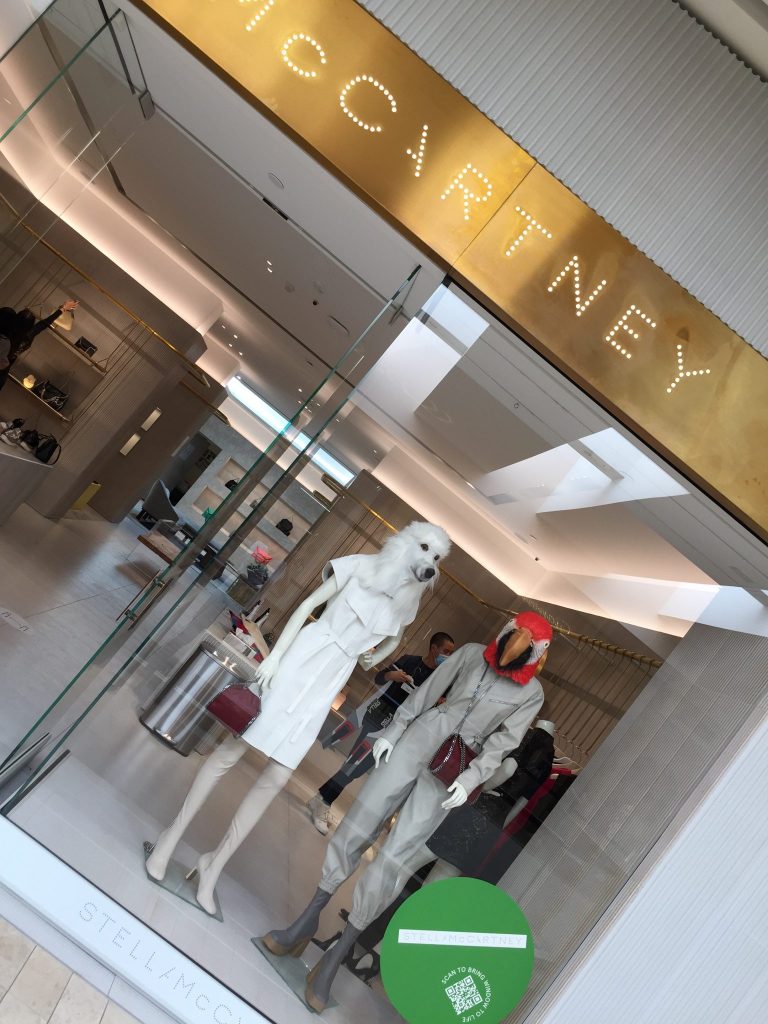 In Mexico City, Mexico, the Chamber of Deputies have outlawed animal testing for makeup as well as selling or importing beauty products that were tested on animals. They are creating a bill which is very close to becoming a law. Over 1.2 million people in Mexico signed petitions to support the ban to end animal testing and animal cruelty.