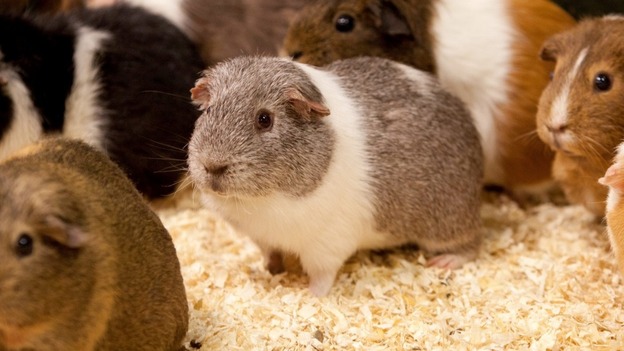 The animal park in Hatton Country World in Warwickshire, started preparing for new guinea pig pups after they understand that suddenly had 100 pregnant females. No one know how these female guinea pigs get pregnant, until they released one of the male rodents has escape from his enclosure to the female enclosure. The manager of this park said that one of the managed guinea pigs named Randy find his way into female enclosure and also said that maybe child have placed Randy into different pen. So, don’t wait and look this interesting guinea pig Casanova below. Have a nice day 🙂