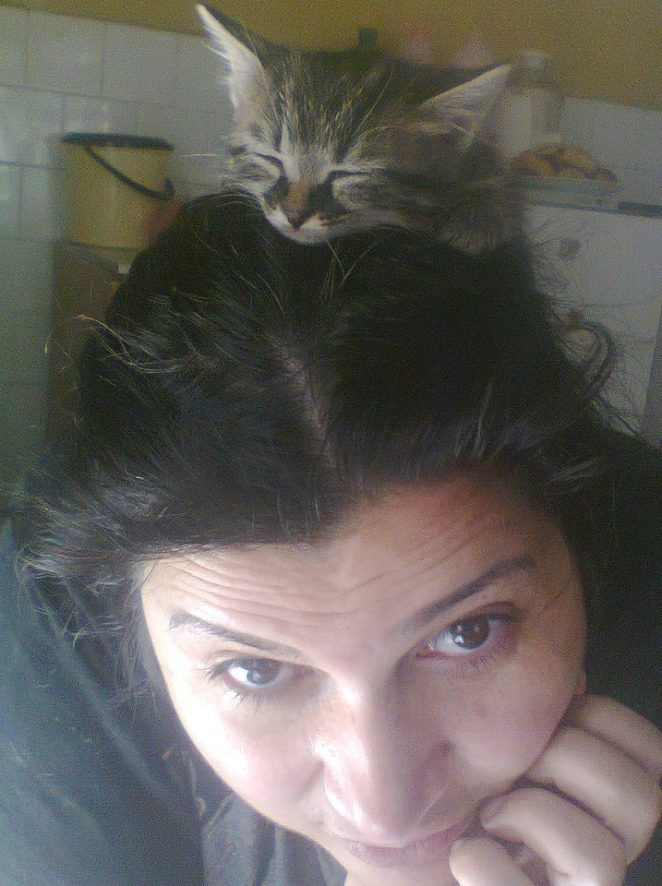 Cat went to the backroom where she kept her magic stuff. After smudging space, to cleanse energy and bless all family members, she cast protective spells and prepared herself for an astral journey. Then made a circle of salt and her special herb mix for safe return, laid in the circle, stabbing the atame knife near her head, to be able to pull it quickly in case some uninvited creature shows up on her astral journey. “Let’s see what’s old lace up to.”- said Cat to herself before starting prayer her grandma taught her, when she was a little girl.

The old Mrs. Olsen has never liked Cat, humiliated her every time she has been able to, talking around that Cat has been poor choice for her precious son, Waldo. The truth was, Cat has been way too good for their family. Well educated and good mannered, she was a real catch. Of course, nobody knew about her long witch line heritage, because she has never practiced it, but when her weak and lazy husband left her with a baby alone, everything changed. They needed to survive at any cost. Still, she never harmed anyone. When her ex husband died few years ago, her ex mother-in-law blamed Cat for everything, from divorce to Waldo’s death. Luckily, they haven’t seen each others for years. What does she want now…..?

Few minutes after she went on an astral journey, Cat returned safely and with all information she needed in order to protect her home and all the family from negative energy. For her it looked like day have passed but in real time, it was less than five minutes. She went to a kitchen feeling weak.

“I’m craving for coffee. Any news from this world?”

“Julianna is in the box, waiting for you. I tested myself and found a curse and some bounding spells from grandma. Would you break them?”

“Right now.”- said Cat and closed her eyes, whispering a prayer while “drawing” sigil with her right index finger on the left palm for summoning the archangels. Dora could swear that every time her mother does that, a whole house get enlightened. After a while, Cat opened her eyes and tell: ”Test yourself again. Let’s have that coffee, I have babies to deliver.”

“Should I turn my empty cup for you to read me coffee residue?”

“Of course. As soon as Julianna give birth to her kittens. I’ll took her box in my room to give her some privacy.”

Dora was left alone. Since she didn’t feel like sitting in the house, she went out. Mother’s garden was such a wonder. With all those vegetables, herbs and spices growing around freely, it looked more like jungle than a middle- aged housewife’s garden. She looked for the bench in the shadow and aimed there. Blacky followed her joyfully. Several cats were laying on the bench and moved a little unwillingly.

“Like a paradise”- Dora thought. Cats blinked at her.

Mother’s face appeared on the window: “Julianna gave birth to a beautiful kitten. Take your coffee cup and wait for me right where you are now.”

Dora rushed to do as she was told. Soon, Mrs. Cat appeared, took Dora’s cup and start to study it.

“What’s that?! A house has been given to you recently! Don’t tell me that is The House!” – her face expression was frightening.

“Exactly The House. Father left it to me, but only to get it when I am twenty four. And now, it’s mine.”- said Dorothy in resignation. “I don’t want it, I never did. Above all, grandma is after us because of that unworthy ruin. What shall I do?”

“I can’t tell you what you should do, you’re an adult. But if I were you, I would take my heritage and give that to your grandma. She wants it, I don’t need it- et voila, problem solved.”

“That’s smooth. I’ll do the same, first thing tomorrow. But, what if grandma continue sending spells our way?”

“She won’t be able to. This house is the last material bond between you and that genetic link of yours.”

“Oh, what a relief. Can I see Julianna’s babies now? I need something innocent and pure to wash away all bad feelings.”

Later that day, Dora was in the garden with Blacky watching to kids’ play. She felt relaxed and safe. Freddy the cat jumped on her lap and offered his head for a kiss.

“You’re such a sweetheart, Freddy. Do you keep mom safe, as you promised me?” 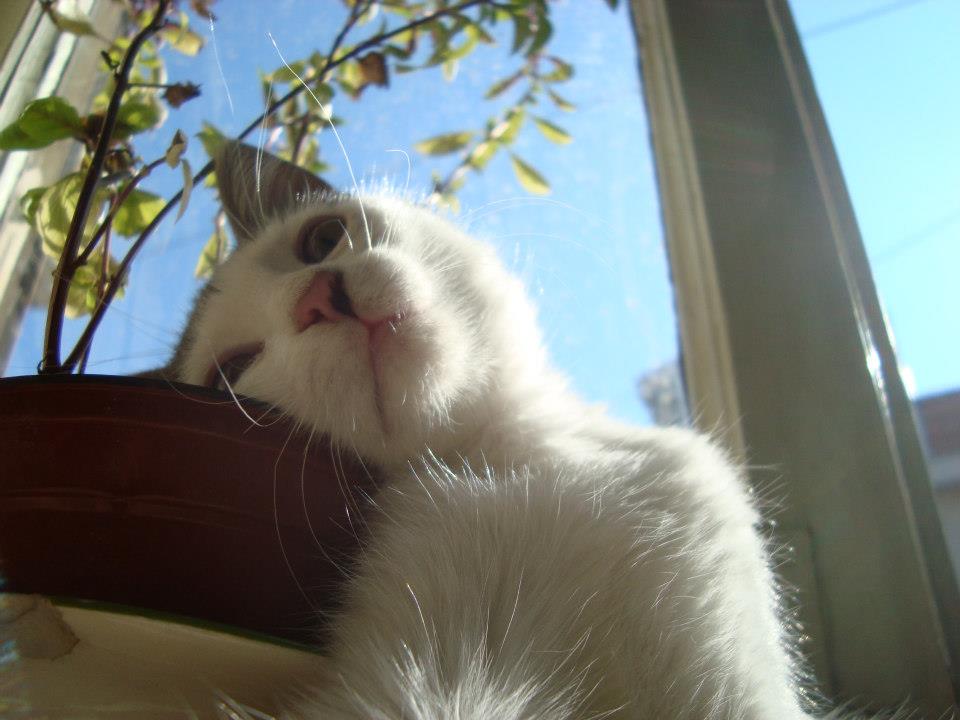 His deep yellow eyes examined girl’s face. One significant “meow” as an answer and forehead rubbing confirmed he understood the question.

“You’re the best, all of you. I am sure my mom is fine under your protection. Now, I have to ask all of you for a personal favor. Use your magic power to break all genetic bonds that might hurt me, or cause any problems in the future. I’ll get rid of that bloody house, but to be sure, I am asking you to keep me safe from all negative energy and unknown entities, until I finish that. Could you do it for me now?”

While she was talking to Freddy, other cats started to gather around Dora. It was quite a scenery- a girl and a dog, surrounded by a dozen pairs of sparkling eyes, against the dusky sky.