This avian photo was shot when I was at Davao Crocodile Park in Davao City, Philippines. It is the city where Philippines’ latest president used to be a mayor before he was elected as Philippine president. He is no other than President Rodrigo Duterte.

Now, I would like to challenge you guys to guess what kind of bird is this on my photo.

Hope I could get also upvotes and shares. 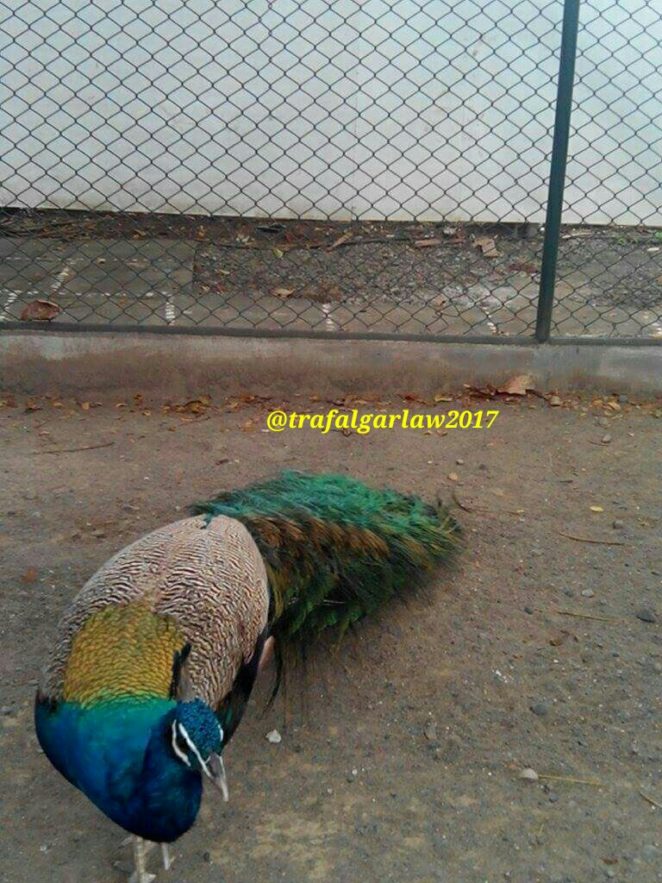