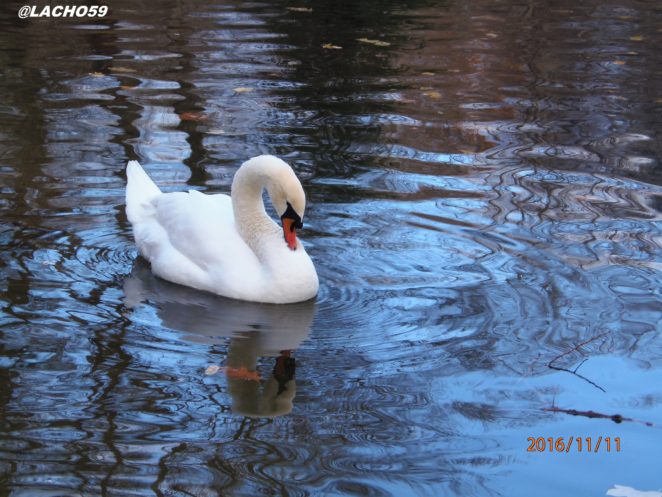 Swans have been revered since ancient times. Ancient people have connected the beautiful birds with the sun. For example, in the found images of the Etruscan tribes you can see the solar chariot drawn by swans. For the Slavs the beautiful birds have accompanied the Sun God.

The Mongolians believe swans are the parents of the first people in the world. According to the Siberian peoples in the winter swans turn into snow, and in the spring they are revived by him.

In Indian mythology is described how a very wise man, thanks to the power of his knowledge, has become a golden swan. They believe the swan and the goose are sacred birds. It was from a swan’s egg that the Indian god Brahma was born.

There is also Indian mythology for swans. They are depicted on the walls of the temples and symbolized the perfect union.

In Greco-Roman mythology the images of swans are associated with Apollo, Aphrodite and Zeus. Once the son of God, Helios, chased his solar chariot, but managed to cope and barely burned the whole earth with the fire that came out of the chariot. Zeus was afraid that the son of Helios would destroy the earth and hit him with lightning. The god of the sun, Apollo, saw his anguish and had mercy on him. He turned him into a swan. It is called the Lebed constellation. The god Apollo himself often flew over the lands in Greece, riding a chariot that was pulled by swans.

In another myth, the queen of Sparta, Leda impressed her beauty Zeus with her beauty. The Supreme Master of the Gods appeared before the beauties in the form of an early swan. Ice caressed a swan, and shortly thereafter the bird brought an egg from which Elena was born, the cause of the outbreak of the Trojan War.

In German beliefs, swans are birds that predict the future. In them were the pure and immaculate souls of young girls.

In the Slavs the swan embodies beauty and family allegiance. According to a belief in Russia that kills a swan, death will kill him and his whole family.

If you dream of a swan floating in a lake, you are expecting an enjoyable and prestigious life. 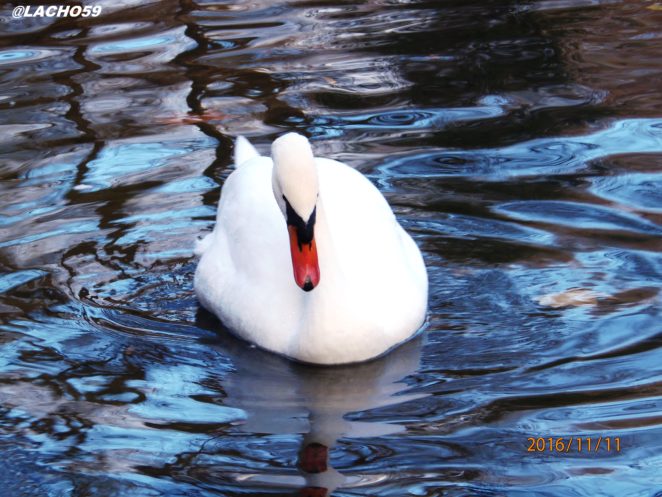 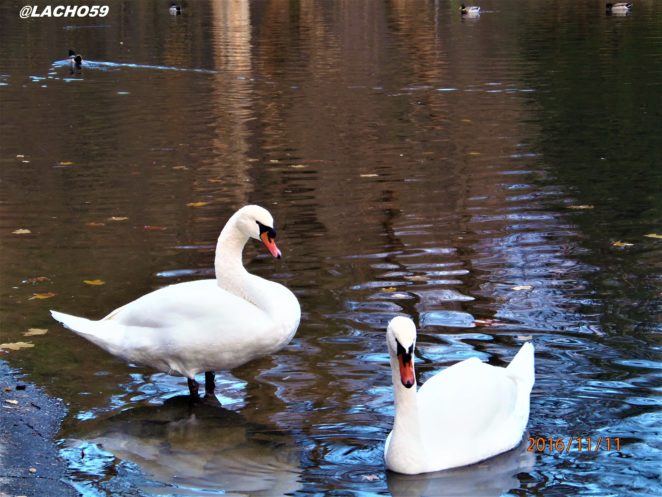 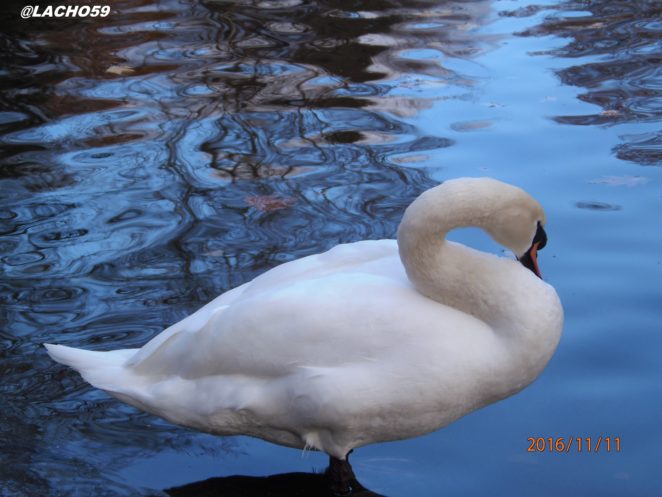 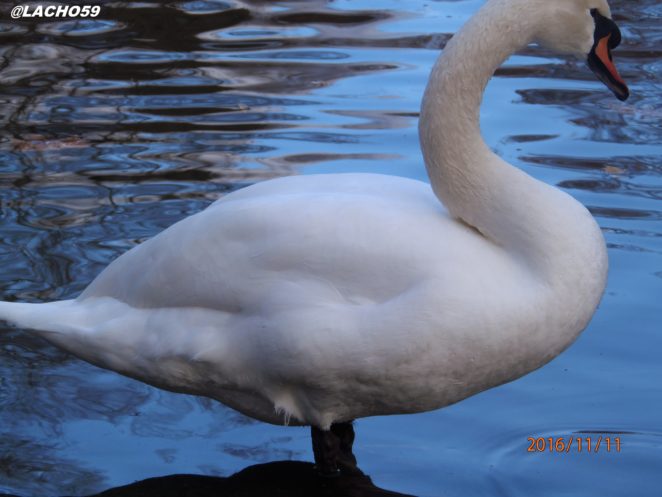