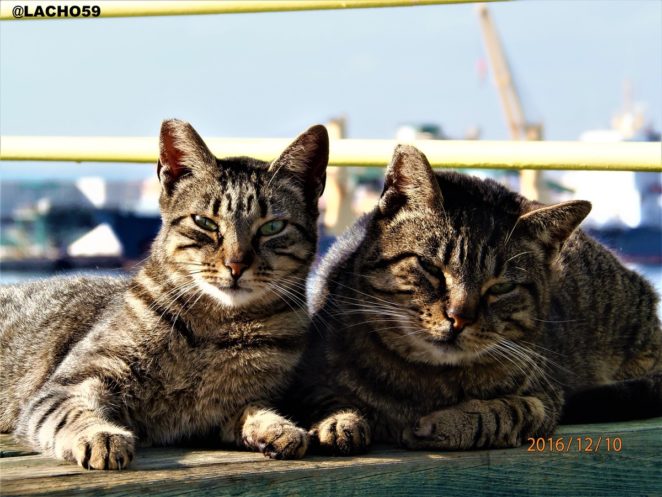 There are stray animals in many countries around the world. In some places this is not a problem, but on others the wandering dogs and cats are seen as a plague to be destroyed. In recent years, however, authorities in more and more countries have realized that the situation should be approached scientifically and not emotionally. There is no scientific evidence of an area where the massive destruction of wandering animals has led to a reduction in their number in the long run – even, on the contrary, there is an increase in population due to the fact that killing is struggling with the consequences of another problem – Responsible breeding and control of breeding leading to a high number of abandoned domestic animals or their unwanted offspring.

FOUR PAWS has vast experience in working with stray animals all over the world since the mid-1990s. Our working methods are based entirely on existing and acquired experience and recommendations from influential institutions such as the World Health Organization, the European Parliament and others. The methods of FOUR PAWS include humane capture of wandering animals, their castration, vaccination and deworming and their subsequent return back to capture sites. At the same time, we are working with people on the ground to improve their awareness of the on-the-go look and the benefits of castration of their pets.