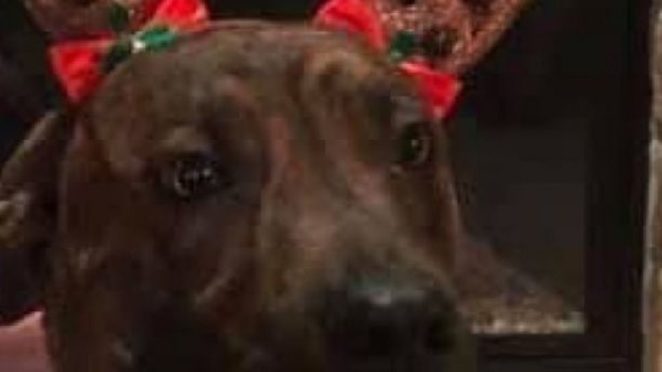 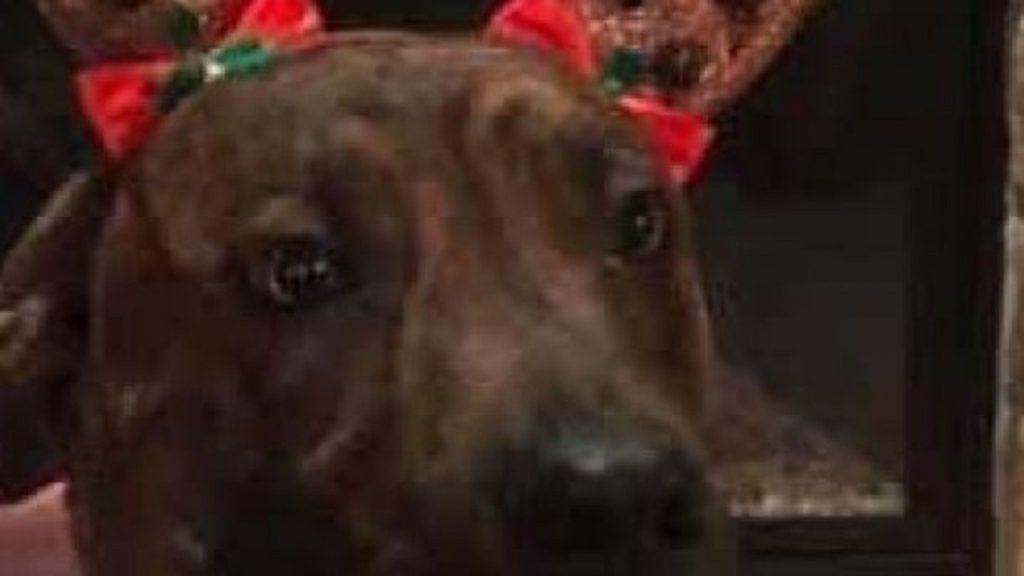 Lance Fuqua who is the father of Hallee Fuqua granted his daughter who is a teenager who wanted to have a pet dog for her to take care of for the time that the dog would live his natural life.

Even though my belief is that Lance was not going to grant the wish of his daughter to get a dog until she had to graduate from college first since Lance wanted her to have a pet dog until she learned responsibility to take care of a pet dog, fate intervened this Thanksgiving holiday season.

Hallie worked as a volunteer at the Humane Society in Stillwater Oklahoma during the Thanksgiving period when she fell in love with a male mixed Plott Hound and Mountain Cur dog named Rambo.

Jackie Ross-Guerrero who is the director of the Humane Society in Stillwater saw that Rambo’s relationship with Hallee was awesome beyond words.

What happened next was that the parents of Hallee decided to adopt Rambo without their daughter knowing that the dog that she loves was going to be her Christmas present.

Just before Christmas came this year, Hallee was overcome with tears of joy when she met her puppy Rambo who now calls the home of the Fuqua family his own now.

It is nice to see some good news stories coming from around the world of people getting things that they wanted or needed become a reality this year.