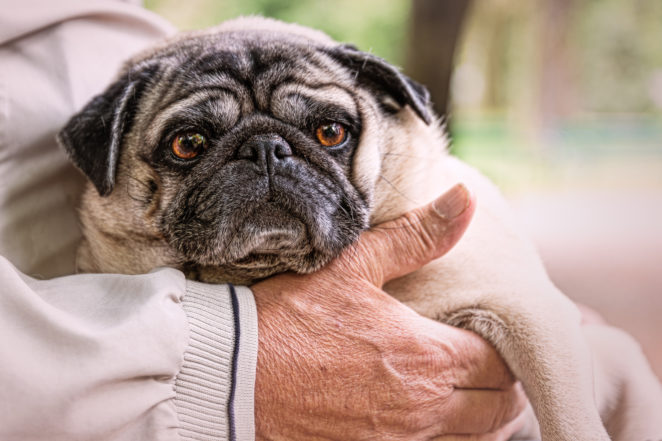 He had a little fox terrier friend called, Salty. The pair were utterly inseparable. In the cold wet winters of the Western Cape, these two would look for the warmest spot outside in the pale winter sun. Pepper would get an instant white and black spotted shawl, (Salty) draped over his shoulders and She, salty, would get a nicely padded “carpet pug to lie on. We thought it was hilarious, to them it was just being normal.

Sadly they both crossed over the “pet-bridge” and are waiting for us there.